Sun Energy1 is arguably one of the world’s biggest players in the renewable energy field.  THAT is why it was surprising to see this: 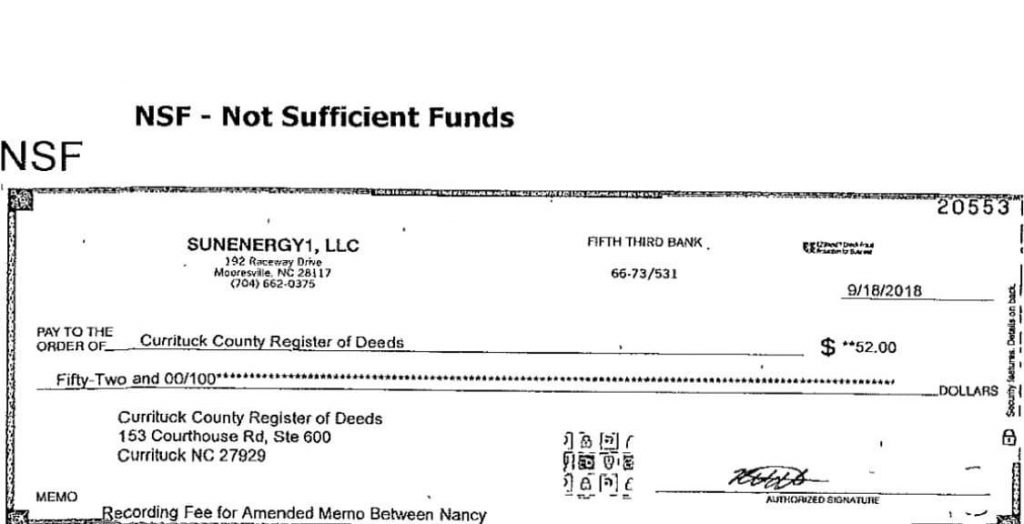 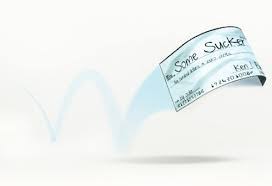 Charlotte area-based Sun Energy1 is arguably one of the world’s biggest players in the renewable energy field.  (They sponsor NASCAR.)  In North Carolina,  most of their projects are clustered in the northeastern corner of the state.   Some are in the western  mountain counties.

D&B Hoovers estimates the company’s revenue to be in the ballpark of $350 million.

In 2017,  North Carolina ranked second nationally to California in adding new solar power capability. North Carolina has about 1000 “clean energy” companies — a fact that many attribute to the generous benefits found in the state’s Renewable Energy Portfolio.

One thought on “BOING !!!! One of biggest players in NC solar biz bounces a tiny check”