Many Republican members of North Carolina’s congressional delegation are doing quite the balancing act while walking a tightrope:  keeping the RINO establishment Trump-haters happy and writing checks while, at the same time, keeping the Trump crowd happy so they don’t primary you.

President Trump is coming to North Carolina in a few weeks.  At that time, you’ll see all kinds of RINOs who are frequently heard cursing Trump (off-camera and off-the-record)  now praising him to high heaven. 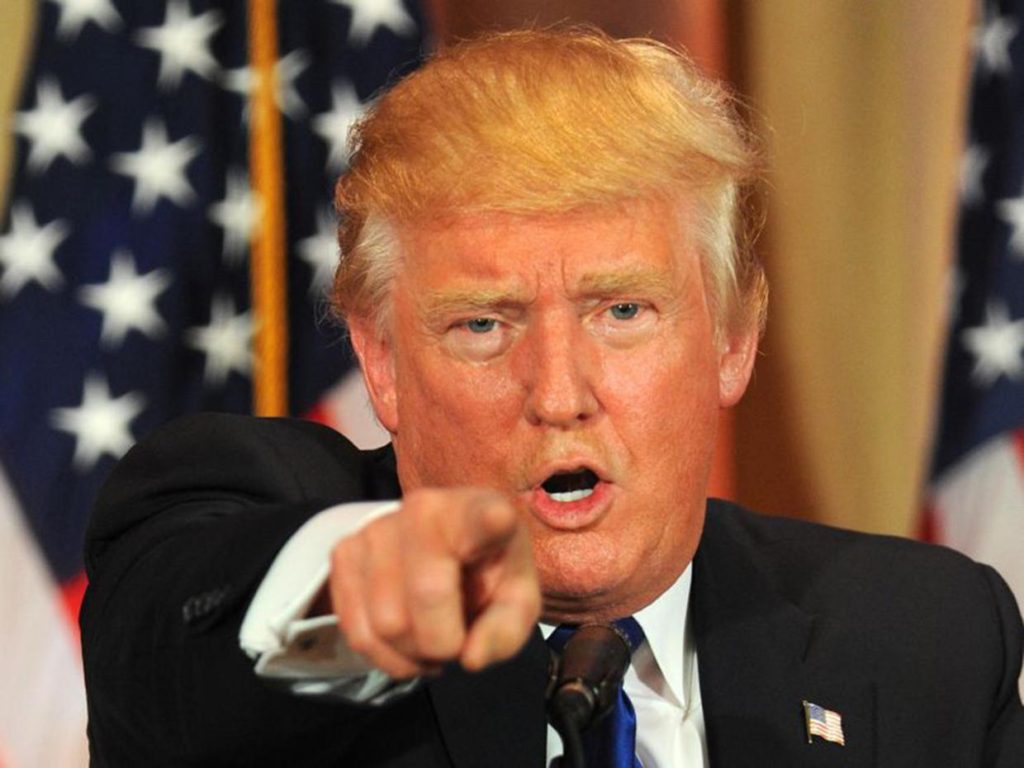 For those of you out there new to politics, here is Rule #1: It’s ALL about CA$H MONEY.

The RINO establishment has all the cash.  In comparison, the pro-Trump grassroots warriors don’t have as much money.  But they do have the contacts and energy to make a primary – that shouldn’t be interesting — VERY interesting.

RINOs have learned a lot about how to keep the Trump folks calm.  Just pepper your campaign rhetoric with mentions of Trump’s name and how great he is.  At the same time,  you meet privately with your fellow RINOs — the ones with deep pockets —  to explain that you’re saying all that pro-Trump stuff just to keep the unwashed Trumpists off your back.  These RINO candidates then hit the trail painting themselves as “outsiders” ready to “drain the swamp” in  DC.

Here are some things to review and ponder:

Fact #1 –   A competitive General Election race for Congress in North Carolina is rare.  Richard Hudson’s district was the closest in 2020 and it had roughly a 6 point margin of victory.   The only way you lose your seat if you are a GOP congressman is via a primary challenge.

Fact #2 – To win  a GOP Congressional primary in North Carolina’s current political environment,  you need to be perceived as conservative and pro-Trump.

Fact #3 –  The BIG political money isn’t in the hands of Conservatives and Pro-Trump folks.

So, the aforementioned Facts lead to situations for RINO candidates we like to call Dilemmas:

Dilemma #1 –  How do I justify raising lots and lots of money when I really don’t need it to keep my Congressional seat?  Won’t it be obvious I’m raising this money for the Establishment that I claim to be fighting ?

Dilemma # 2 –  I have to downplay Trump to get the BIG money from the RINO “whales.” But it’s the rest of the fish in North Carolina’s political ocean that get me elected.  Those “fish” LOVE Trump.

Unfortunately for a few members of our congressional delegation, the little people back home are comparing notes and beginning to realize that some of these RINO’s are morphing into a new breed:  TICCs.  (Trumpster In Certain Circles.)

Here’s an example of how the TICC scam works:

“Hi this is Congressman ____________ and I am so happy to announce that our great President Donald Trump is coming to North Carolina.   Won’t you click on the link below to send me $5 so I can put your name on a Welcome Card for him?”

This TICC condition isn’t limited to seated congressmen.  Remember in 2016 when then- Governor Pat McCrory couldn’t attend a Trump campaign event in North Carolina because McCrory had a previous engagement with his wife he couldn’t break? (That was when the so-called experts were saying Trump didn’t have a prayer against Hillary.)

You can bet that now-Senate candidate McCrory won’t miss this upcoming Trump event which will afford him a chance to get a picture with the best Republican leader since Ronald Reagan.   And I’d place another bet the picture will be used in a grassroots fundraising email before Trump’s plane leaves North Carolina airspace.

But McCroy better hurry to get a good place in line.   There will be a lot of TICC candidates and congressmen ahead of McCrory trying to do the same.

11 thoughts on “Being pro-Trump (only when it’s ‘convenient’)”