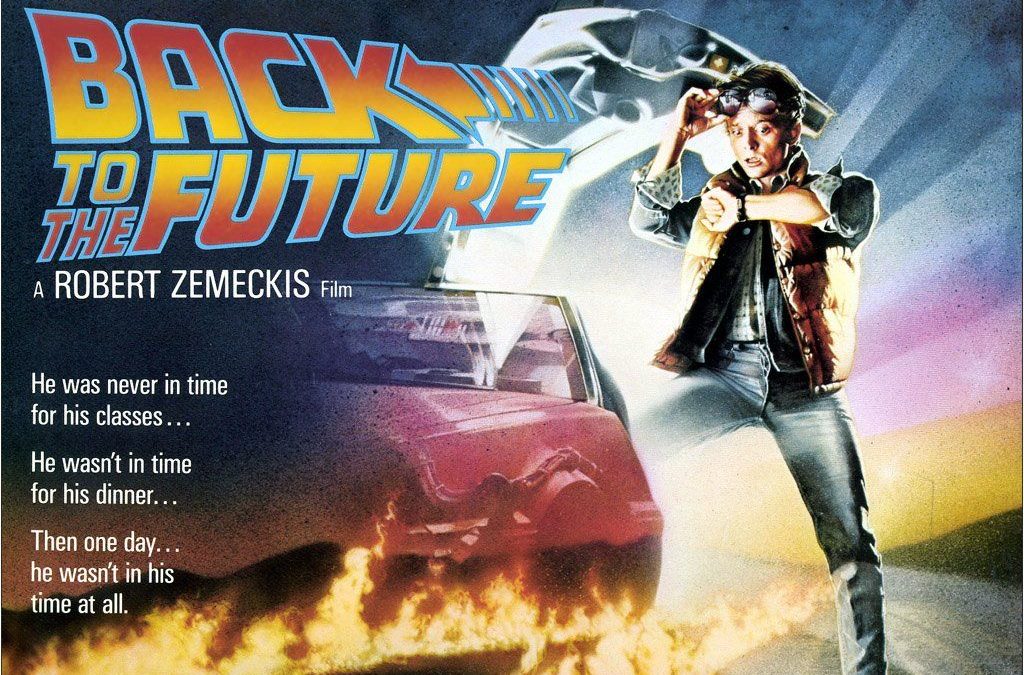 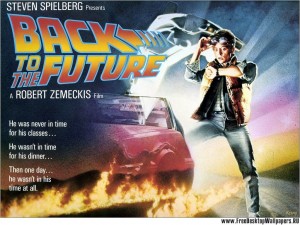 Pinehurst recently tapped a familiar face to fill out the remainder of a term for an incumbent council member who had been elected mayor.  Southern Pines may be on the verge of doing something very similar.

When town councilman David McNeill was elected mayor in November, he had two years remaining on his term.  A vacancy was created, thereby affording the council an opportunity to pick a replacement to fill out the remainder of McNeill’s term.  Incumbent Mike Fields decided not to stand for reelection in November.  Jim Simeon was elected by the voters to the seat held by Fields.

Sources in town government and the local business community have told me there was a great sense of disappointment over Fields’s decision to step down.   I was told that people in town government and around the community  were quite pleased with the thoughtful, fair, even-keeled leadership style exhibited by Fields — who has been elected numerous times as a councilman and mayor in Southern Pines.

On Wednesday, the Southern Pines Town Council is expected to meet to discuss filling the remainder of McNeill’s council term.  A town government source tells me the council plans to seek nominations and input from the community at-large on filling the vacancy.  But my town government source tells me prominent citizens from every corner of town are lobbying the council to appoint Fields.  My source also tells me that Fields is at the top of the list  for a majority of Southern Pines council members.

No word yet on whether Fields would accept the appointment, if it is offered to him.  My town government source tells me Fields stepped down from the council due to some personal family matters.  She says the “family matters” have been resolved, so those should not be a factor in Fields’s decision to accept an appointment — if one is offered.

In my opinion, A Fields appointment would be a smart move.  The voters have overwhelmingly supported him in multiple races over the years.  Fields has an outstanding record of community service in The Chamber, The Rotary Club, and The United Way, among other groups. He is a successful businessman in the community, and has years and years of experience with town government.  It would be tough to find a more solid, more qualified candidate.

It will definitely be interesting to see how this plays out.