The 1st Congressional District Republican Party will be considering a resolution calling for a formal investigation of the mob seeking to lynch state GOP chairman Hasan Harnett: 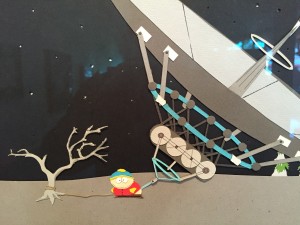 s show envelope postmarked less than 10 days prior to meeting.Whereas; Screenshots of text messaging suggest Central Committee member John Steward and NCGOP Executive Director, Dallas Woodhouse plotting strategy to have Chairman Harnett removed from the Chairmanship.Whereas; This scandal is beginning to make national news, and will potentially damage the outcome of our general elections in November.

Therefore be it resolved; The NCGOP 1st District Republican Party petitions the NCGOP Executive Committee to open a formal investigation into this controversy, and take necessary action including but not limited to; removing individuals from the NCGOP Central Committee that were directly involved in said conspiracy, and taking legal action to the maximum extent of the law against those individuals.

Resolved; The NCGOP 1st District Republican Party petitions those Central Committee members who voted in favor of the Harnett Censure, who were not directly involved in said conspiracy, to make it known publicly and distance themselves from those with direct involvement. 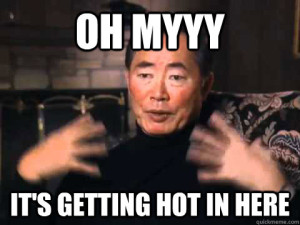 Resolved; The NCGOP 1st District Republican Party encourages all factions to unite and work together toward electing Republicans in November upon satisfactory resolution of this conflict.

Resolved; Upon adoption, this resolution shall be made available to: Chairman Hasan Harnett, The entire NCGOP Executive and Central Committees.

From what I am hearing, things are about to heat up on this subject in the 2nd district AND in the 3rd.  *Hoo-boy. Pass that popcorn over here.*