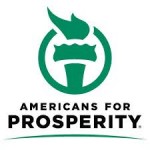 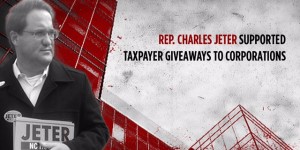 conservative groups have kept quiet and kept holding their noses as Republicans in Raleigh and DC run like mad from the party platform. We’ve stuck to our guns. So have a handful of others out there in cyberspace here in the Tar Heel State.

But Donald Bryson at Americans for Prosperity in Raleigh appears to be standing with us in our RINO hunt.  He’s gone after Republicans on Jones Street for raising the gas tax.  Bryson is turning up the heat on the majority