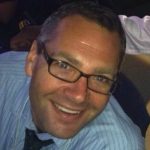 Move over Binky, Colon, Grampa Rob, and Ms. Leslie.  There’s a new cheap-shot artist in town.  (And he’s bringing along a spray tan and an annoying Yankee accent to boot!)

I don’t watch live driveby broadcasts anymore.  I have caught this snide Yankee Jon Camp of ABC11 on streams of Marc Rotterman’s show. (He drones on through his nose like Chuck Schumer. It’s a sort of fly-buzzing-around-your-head-sound type of annoyance.)

THAT is the way to get to the essence of what’s happening in North Carolina — *dispatch a snide, know-it-all Yankee into flyover country with a camera and a microphone to teach the hillbillies a thing or two.*  When Trump starts sending folks back to Mexico, he needs to fit in a deportation back to Jersey for this guy. 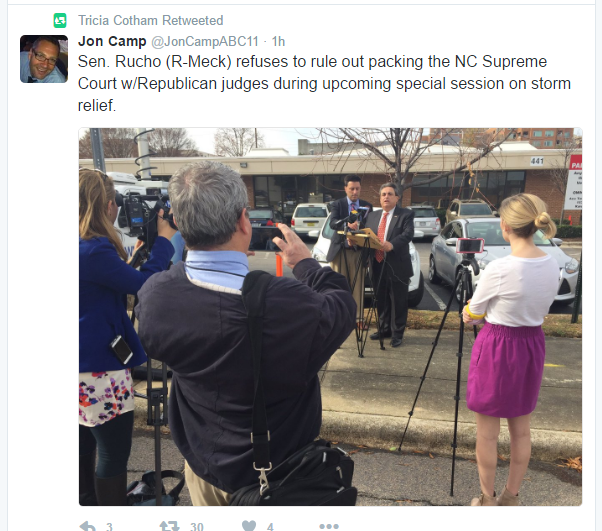 I watched this thing live on Facebook.  I heard Rucho arguing with a driveby offscreen about just this thing.  Rucho made the following points:

*”Senator, can you rule out unequivocally ever beating your wife again?”*

The driveby (presumably Camp) continued to argue off-camera with Rucho.  (I could make out what Rucho was saying, but not much of what the driveby was saying.  The tone, though, came off as quite hostile and confrontational.)  I wonder if Camp treats The Round Rev with the same level of, um, “courtesy”?

There was a lot of interesting stuff from Rucho about the court case and the legislature’s potential responses.  But Camp, this Jersey-transplanted dingleberry, came away with THIS.   I encourage you to look up the stream on Facebook if you can.  You won’t get the facts about it on ABC11.

5 thoughts on “A whole lotta spray tan, very little in the way of a clue ( and not much class)”