An awful lot of people are mistakenly under the impression that the great fight to save our country, our society, our culture is 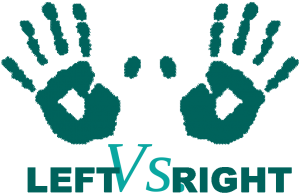 Republican v. Democrat. Actually, it’s liberal v. conservative.  Freedom v. statism. There are an awful lot of people in each of our two major parties who believe the government knows what’s best for you and your family.

One of our readers found this gem from Dennis Prager, which offers a very simple primer on how to tell which of these two camps — liberal or conservative, freedom-lover or statist — that you truly belong in:

Right: not basically good (Therefore, the individual is primarily responsible for evil.)

Primary Role of the State

Left: as large as possible

Right: as small as possible

Left: any loving unit of people

Right: a married father and mother, and children 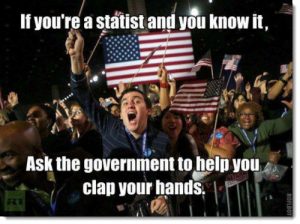 Right: liberty, In God We Trust and e pluribus unum

Left: relative to individual and/or society

Right: based on universal absolutes

Ideal Primary Identity of an American

How to Make a Good Society 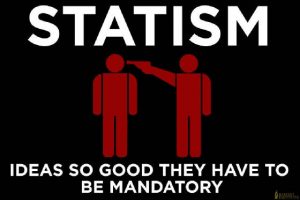 Right: greatest force for good among nations in world history

Most Important Trait to Cultivate in a Child

Worth of the Human Fetus

Left: determined by the mother

Place of God and Religion in America

Greatest Threat to the World

Left: world governed by the United Nations, and no single country is dominant

Right: world in which America is the single strongest entity

Primary Reason for Lack of Peace in Middle East

Right: produce works of beauty and profundity to elevate the individual and society

Left: ideally universally abolished, except for use by police, the armed forces and registered sportsmen

Right: ideally widely owned by responsible individuals for self-protection and the protection of others

Left: entirely subjective; there is no greatest playwright

Left: not the answer

Right: sometimes the only answer

Left: wrong, except when directed at the political

Right: wrong, except when directed at evil

Right: some are better than others

Left: a relic of the past

Right: made for man

9 thoughts on “What the fight is really all about …”