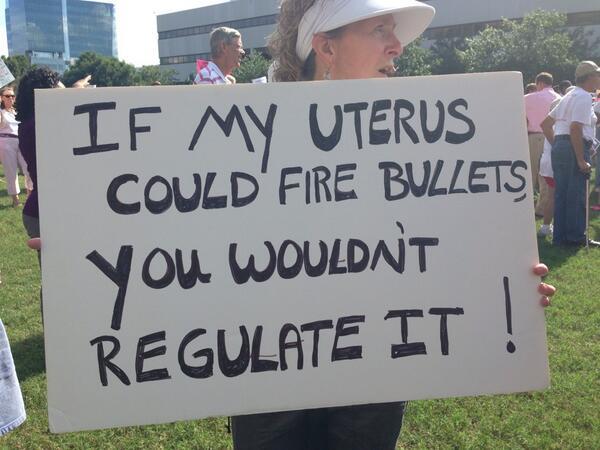 McClatchy and WRAL try oh-so-hard to convince us that Moral Monday is an honest-to-God grassroots uprising.  *Folks are standing up against the state’s slide into fascist totalitarianism.*

Yet, we keep finding a sideshow dominated by union members, Democrat politicos, hardcore leftists and professional agitators with a smattering of useful idiots /low-information types / Obama voters tossed in for camouflage.

Now come the good folks at the AFL-CIO — perhaps jealous about all of the play the SEIUers from New York have gotten out of their participation in The Bill Barber Show — ready to add to the Halifax Mall circus:

The end of the beginning

Moral Mondays have been going strong since the first Moral Monday on April 29, 2013.

There have been twelve waves of protests since then, at which thousands of North Carolinians have assembled on Halifax Mall, many hundreds have packed the rotunda of the state house, and almost 1,000 people – including state AFL-CIO president James Andrews – have been arrested by the leaders of the North Carolina General Assembly for daring to be disobedient in the face of injustice.

Watch a recap of Moral Monday 12 – the NC Attack on Voting Rights.

Now that the legislature has adjourned until May 2014, Moral Mondays are about to go statewide. But not before one last massive gathering in Raleigh on July 29th and a march on the Old North State Capitol!

Here’s the flyer for Moral Monday 13:

Grab the flyer for Moral Monday 13

On Monday August 5 from 5-6:30 p.m., a coalition of Western North Carolina groups will host Mountain Moral Monday, a non-partisan event to highlight the abuse of power and cruel policies coming out of the N.C. statehouse.

The event will take place at Pack Square Park and will feature Rev. Dr. William Barber, President of the NC NAACP, the grassroots leader responsible for shining a national spotlight on what the New York Times has called “The Decline of North Carolina.”

What: Mountain Moral Monday
When: August 5 at 5:00 pm
Where: Pack Square Park, downtown Asheville (in front of Buncombe County Courthouse and City Hall)