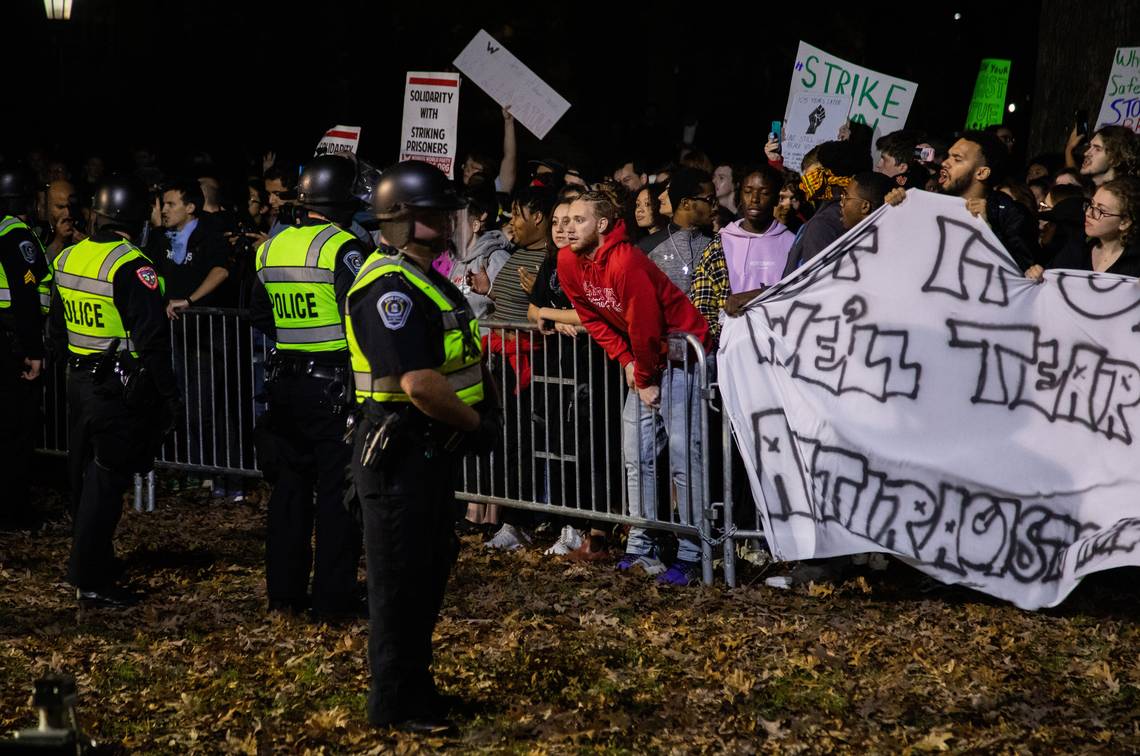 Usually, when vandals strike, you file a police report and then make arrangements to clean up the mess and restore it to its pre-crime state.  You would think that would be the solution to cleaning up the mess from the mob action that resulted in the destruction of the memorial to UNC students and faculty who fell in The War for Southern Independence.

But, of course, you cannot please the leftist mob (unless you cave in 100% and unconditionally to their insane demands):

[…] Maya Little, a Ph.D. student in history who made news this year when she poured ink and blood on the statue, urged graduate student teaching assistants to go on strike. She decried the proposal to spend millions on a new home for Silent Sam at the same time the university wants to impose a new student fee to pay for building renovations. 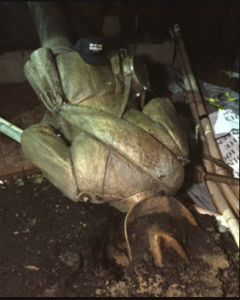 Protesters called on teaching assistants and professors to withhold grading final exams or assignments for the fall semester and published a list of seven demands on the website silencesam.com.

The president of the Black Student Movement, Qieara Lesesne, said students are demoralized by the proposal put forth Monday by the UNC Board of Trustees. She called on university and state leaders to find an alternative.

“I am hurt but I am not surprised,” Lesesne said. “I am disappointed to be associated with an institution that continuously seeks to protect and glorify the white supremacists who love to hate us.” […]

Let’s see.  You and your friends gleefully destroy public property. You don’t add anything constructive or positive to society.  You TAKE, TAKE, TAKE and cost us MORE MORE MORE.  *What’s NOT to love about you?*

[…] Several hundred demonstrators marched the streets of Chapel Hill and amassed around the boarded up base of the Silent Sam Confederate statue at UNC-Chapel Hill on Monday night, calling for a strike of graduate student teaching assistants.

They were met by a heavy police presence. When protesters began pushing on barricades surrounding the statue’s pedestal, officers put on riot gear, and at least one man was arrested. […]

Yeah.  *Remember that Tea Party rally where the cops had to put on riot gear?*  (Me neither.)

THIS is surrender to the mob.  It’s the breakdown of civilized society when we cower in fear about what the mob might do next, and shape our actions with the hope of avoiding offending said mob.

I say the statue goes back up.  Fine these yo-yos personally the cost of repairing any and all future vandalism to it.  Make payment of the fine like bail — the key to getting out of jail after being arrested.  The university COULD use payment of the fines as leverage for enrolling in classes or obtaining diplomas.  They do stuff like that all the time.

These reprobates will run out of cash eventually. 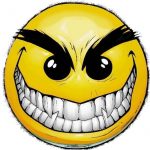 Of course, there is always the electrified fence option …