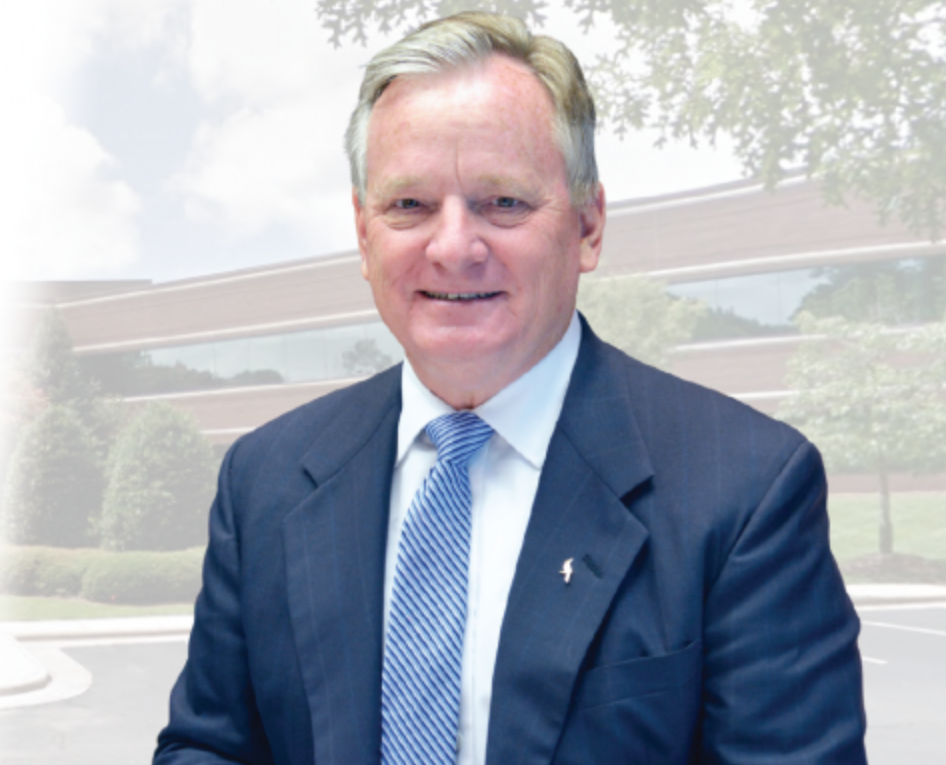 If you think Pinehurst is a hot mess, get a load of Spring Lake over in Cumberland County.  The state took over the town’s finances a year ago. The town is one of SEVEN whose finances are currently under the control of state authorities.

Spring Lake leaders’ efforts to hire a new town manager have caught the attention of treasurer Dale Folwell, and he is not pleased:

State Treasurer Dale Folwell says he will not approve the funds for Spring Lake to hire as its town manager a woman recently fired from the same job in Kenly.

In a statement issued Thursday, Folwell cited statutory authority and the local government commission’s financial oversight of Spring Lake. State officials took over the town’s finances a year ago.

“Our primary goal is to save Spring Lake from drowning and return the town to financial health and operational stability,” Folwell said

Spring Lake’s board of aldermen voted 3-2 earlier this week to hire Justine Jones, who was in charge in Kenly when the town’s entire police department resigned in July after accusing Jones of creating a toxic work environment. She was fired in August, three months after taking the job.

Folwell says after Richland County, South Carolina, fired Jones, she sued the county and filed a complaint with the Equal Employment Opportunity Commission complaint that was dismissed.

“That information does not generate confidence that she is the right fit at this time to lead Spring Lake,” Folwell said in a statement.[...]

The WHOLE police department quitting during her first three months on the job?  I’d say she’s a problem.  Not the type of person you’d hire to help a troubled town like Spring Lake clean up its mess and get back on its feet.

[…] Spring Lake Alderman Raul Palacios voted against Jones’ hiring and apologized to the town’s citizens for “another unfortunate development.”

“We knew the LGC would be part of this process and that they would have ‘final say’ in the hiring process,” Palacios said in a statement to CBS 17 News. “I take the LGC’s stance very seriously, and while another public blemish on this town is unfavorable, our taxpayers’ fiscal health and trust matter more.”[…]

The LGC is The Local Government Commission.  Treasurer Folwell is one of FOUR ex officio members.  The commission assists local governments throughout the state on significant financial matters.

[…] Spring Lake began its search for a town manager two months ago. The Cumberland County town’s finances have been under state control since October 2021.

Her audit accused an unidentified former accounting technician of using more than $430,000 in town funds for personal use, including depositing money into her personal checking account and writing checks to cover nursing home fees.