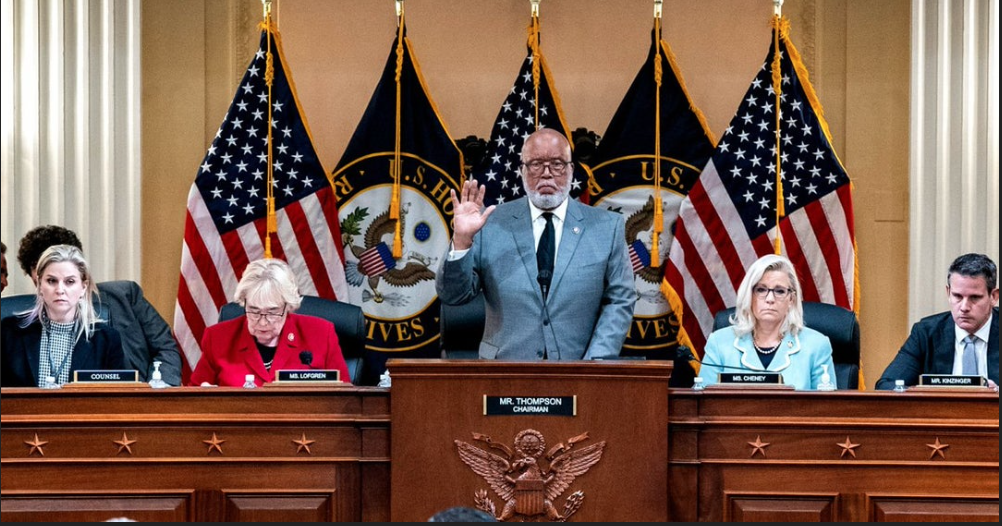 So, we’ve been told that Donald Trump AND Mark Meadows conspired to bring about a coup to topple the duly-elected government of the United States of America. 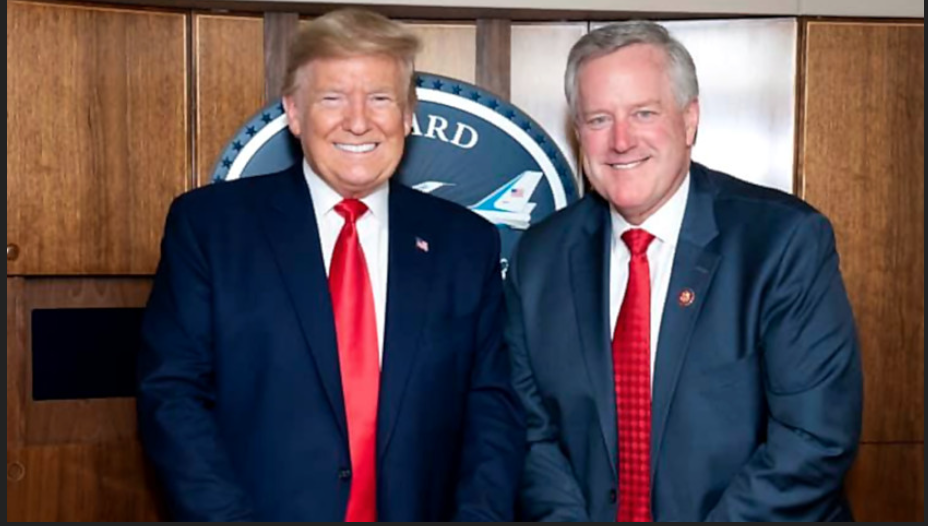 Congressional Democrats have already approved a “criminal referral” against Trump.

(I have yet to see ANY evidence of ANY actual crime by President Trump. Much of the so-called “evidence” put forth by the congressional kangaroo court has been easily dismissed and dispelled via good ol’ fashioned FACTS and RESEARCH. Much of the “evidence” can best be filed away as baseless gossip.  Much of it can be seen as “proof” of boorishness or bluntness, but NOT an actual crime.) 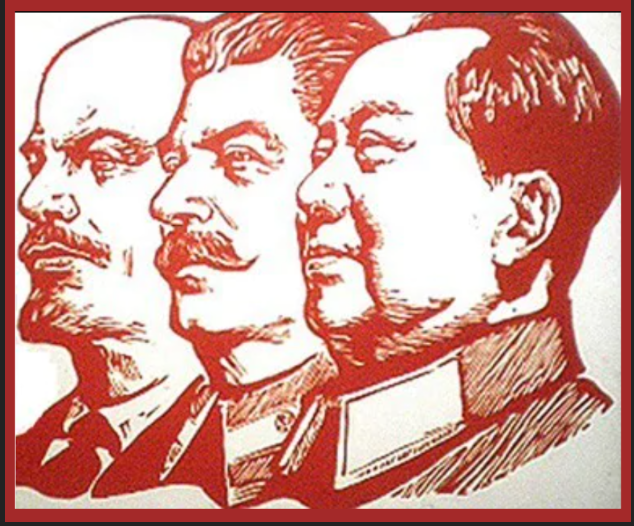 Welcome to modern-day America, where political opposition is equivalent to treason and / or sedition.  Refugees and immigrants from places like Cuba, North Korea, Venezuela and the former Soviet bloc have seen all of this before.

If you’re really interested in pursuing crime, take a good look at the persecution of average Americans exercising their First Amendment rights on January 6, 2021 in DC.  The behavior of police guarding the Capitol building on that day also needs a good hard look. 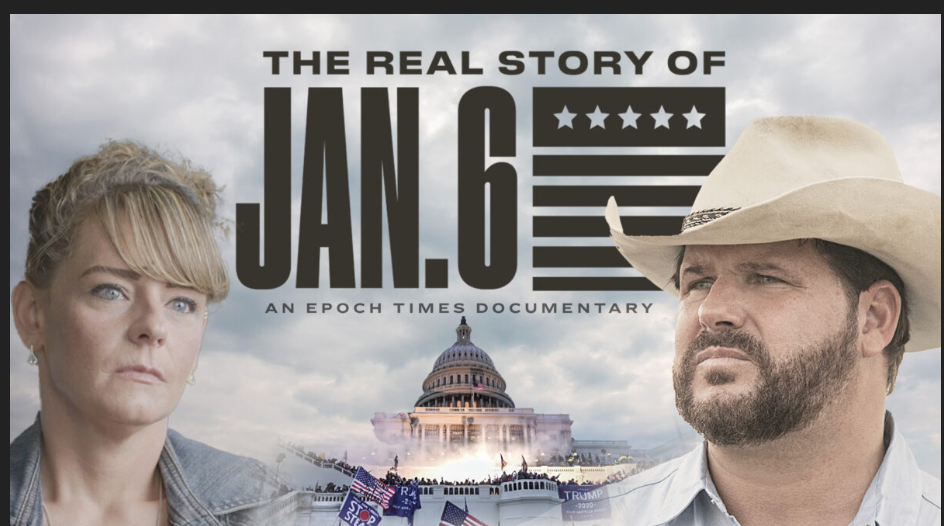 The Epoch Times produced a powerful documentary about that fateful day that features some really interesting video. 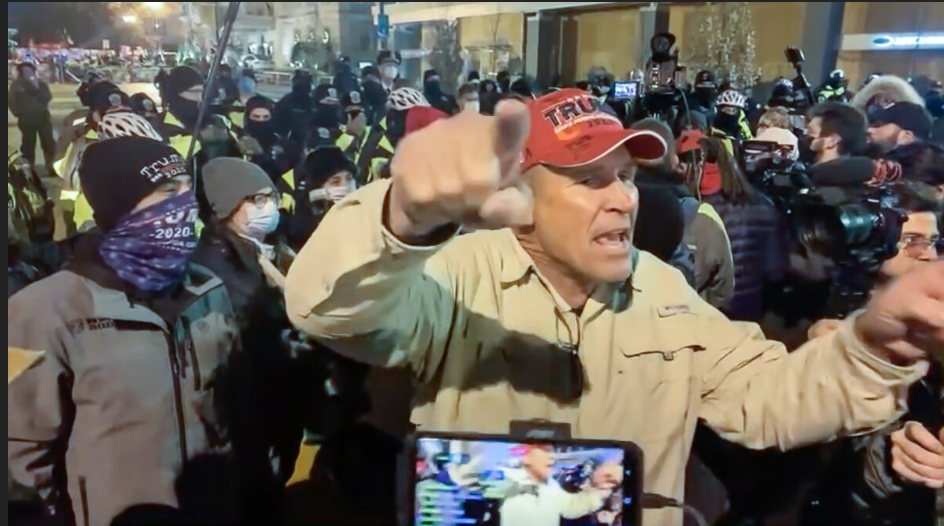 Some on the Left will poo-poo the source of all this.  *C’mon, it’s that kooky right wing rag.*

But it is much harder to explain away what we see on video in this documentary.  (I’ve seen NONE of this video on any drive-by media outlets.)

Instead of locking up people spotted on film that day indefinitely without charges, why not look into police behavior that day?  DID a lack of training (or poor training) actually instigate it all spinning out of control? 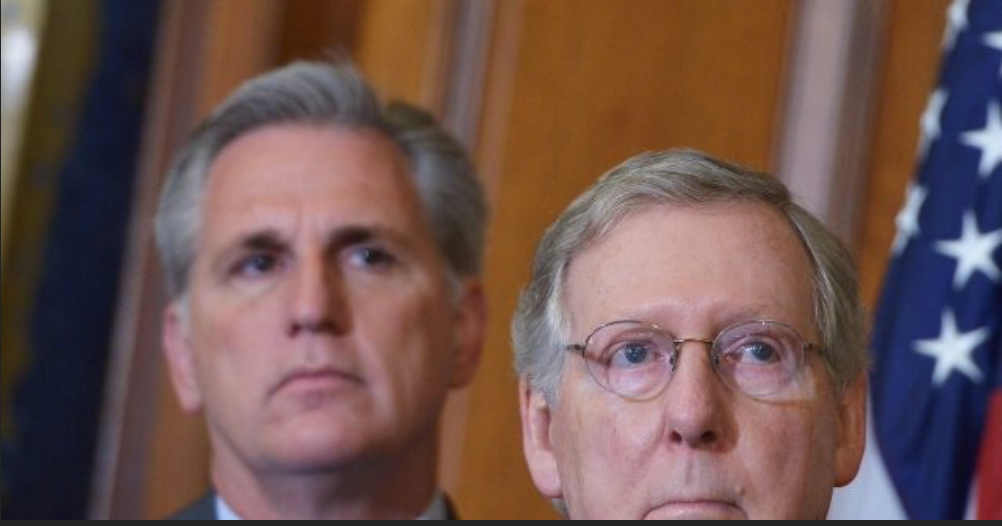 Our alleged Republican friends in DC have remained conspicuously silent on all of this.  Not a word in defense of political prisoners in DC-area jails.  The al Qaeda scumbags in Guantanamo get more sympathy from our congress-critters.

Congressional Republican leadership actually helped hand out medals to cops who were on-scene that day. It’s quite possible that a lot of those medal recipients either ignored their training or were too poorly-trained for what occurred.  A lot of average Americans were injured and thrown in jail on dubious charges.  People had their front doors kicked in by SWAT teams because they showed up on footage from DC that day.  It’s quite possible we had bad actors on BOTH sides on-scene that fateful day.

I used to work on Capitol Hill. I’ve been in the building when the president, vice-president or other VIPs were in the house. I remember the Capitol building being much more secured on those occasions than it appeared to be on that footage from January 6.

We’ve got an awful lot of Orwell coming to fruition these days.  And that’s frightening. We are drifting so far off-course from the bastion of freedom our Founding Fathers sought. 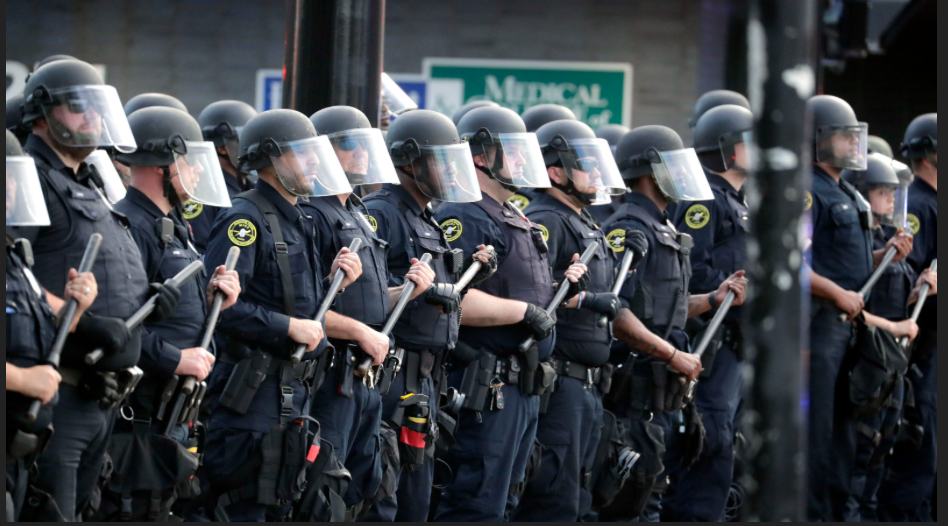 Before accepting the “official” narrative on January 6, we need a serious look at the entire scope of events that day in DC.  We owe it to the people thrown into the deepest darkest holes of our corrections system on dubious or NO charges. Drug dealers, terrorists and murderers are getting more compassion and respect from our feds than Trump supporters who protested in DC on January 6.

We owe it to the people whose lives have been ended and / or ruined for exercising their First Amendment rights.