The US Supreme Court — the same one that finally threw out the nonsensical Roe decision — has ruled that a religious private school HAS to ignore its own doctrine and teachings and allow for a gay student group on campus:

Yeshiva University announced it will suspend all campus club activities in its latest attempt to resist a Sept. 14 Supreme Court ruling that lifted an order that had allowed the university in New York to refuse to accept an LGBT group based on the school’s religious beliefs.

The temporary freeze came ahead of the Jewish High Holidays that start on the evening of Sept. 25, the school’s independent student newspaper The Commentator reported on Sept. 16, citing a university email to students. Founded in 1897, the Orthodox Jewish university describes itself in court documents as “the world’s premier Torah-based institution of higher education.”

“Considering the upcoming Chagim [holiday],” reads the letter that was sent via an unattributed student activities university email account. “The university will hold off on all undergraduate club activities while it immediately takes steps to follow the roadmap provided by the U.S. Supreme Court to protect [Yeshiva University’s] religious freedom.

The move came after the Supreme Court’s 5–4 decision on Sept. 14, declining to issue the Jewish university a stay on an order to recognize the LGBT student organization on campus, known as YU Pride Alliance. It stemmed from a June court decision that ordered Yeshiva to fully recognize the group, which the religious institution rebuked, arguing it would go against its teachings.

According to the newspaper, the letter didn’t specify who made the decision or how long the suspension of activities would be in effect. The holidays begin with the Jewish New Year on Sept. 25 and continue through Simchat Torah on Oct. 18.

Yeshiva University officials didn’t respond by press time to a request by The Epoch Times for comment.

University President Rabbi Ari Berman issued a statement on Sept. 15, expressing his hope to work with the LGBT community while seeking “that same right of self-determination” to follow its religious mission without being forced.

“Every faith-based university in the country has the right to work with its students, including its LGBTQ students, to establish the clubs, places, and spaces that fit within its faith tradition,” Berman said.

“At the same time, as our commitment to and love for our LGBTQ students are unshakable, we continue to extend our hand in invitation to work together to create a more inclusive campus life consistent with our Torah values,” the president added.

The latest club ban has drawn condemnation from student leaders including Student Union President Baruch Lerman, who vowed to have students’ activity fees, which are part of their tuition, refunded for the extent of the time that student activities are suspended, the Commentator reported.

This is not comparable to civil rights battles that benefited racial minorities and women. THIS is a behavior.  And the loudest, most radical practitioners of said behavior don’t mind at all if they have to destroy thousands of years of religious tradition and doctrine — as well as a First Amendment right —  to get what they want.  It’s not about coexistence and inclusion.  It’s about destroying anything related to religion or traditional values.

Tolerating violence against homosexuals is wrong. Denying homosexuals the respect and compassion due ANY human being is wrong.  But there is NOTHING wrong with standing by — and standing up for — your long-held belief in and support of traditional man-woman relationships and values.  Some of the first people who would respond to a homosexual needing first aid or other related assistance would likely be religious people. 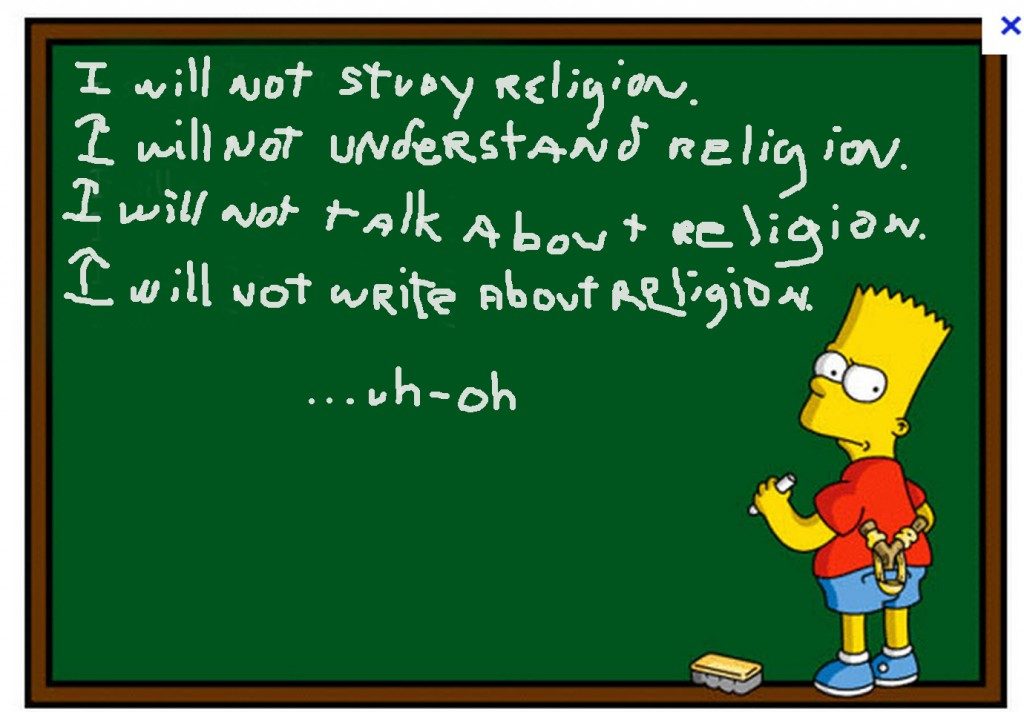 Try hosting a Bible study in a public place in NYC or San Francisco, and see how long it takes for the rabid liberals to set upon you.  Tolerance, diversity and inclusion are a one-way street. And our traditional way of life will not stand in the way of all the traffic barreling down that one-way street. 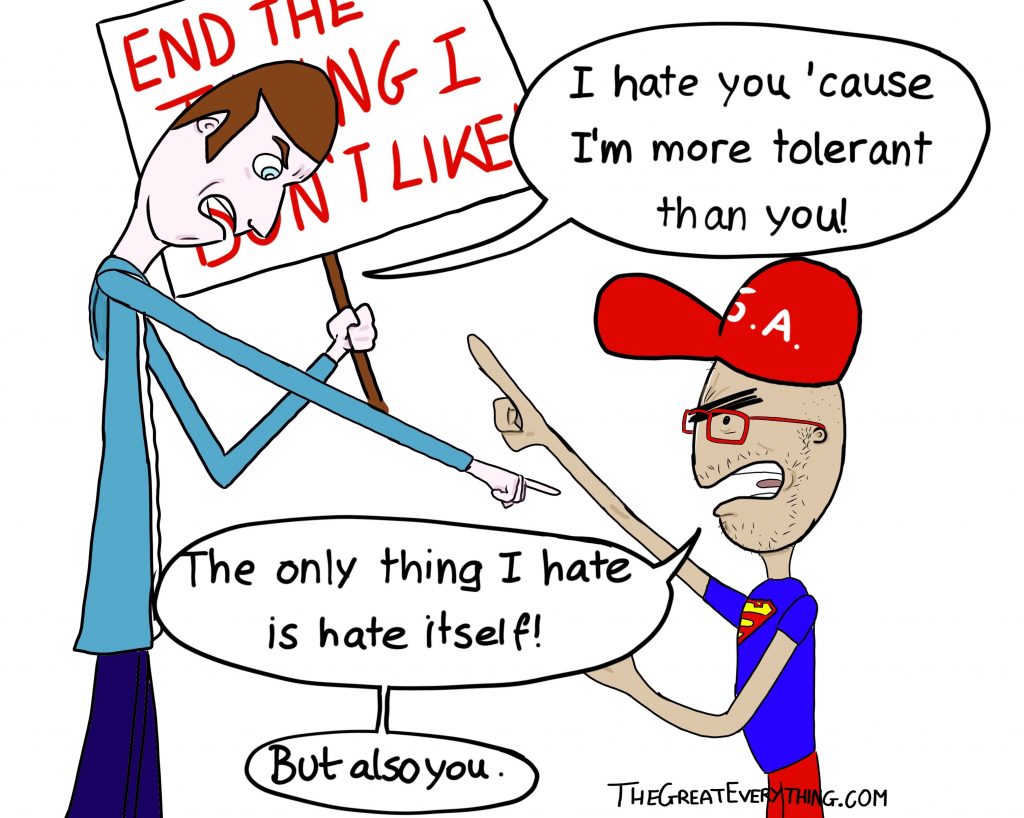 Based on the Yeshiva case, your church could get sued for refusing to host a same-sex wedding or wedding reception.  The church could be sued for refusing to ordain homosexuals or allow them to become deacons, elders or other church officers.  Try blocking homosexuals from teaching Sunday school or running your church’s youth group, daycare center or nursery.  Never mind your *silly, outdated, bigoted* religious doctrine and closely-held religious beliefs. 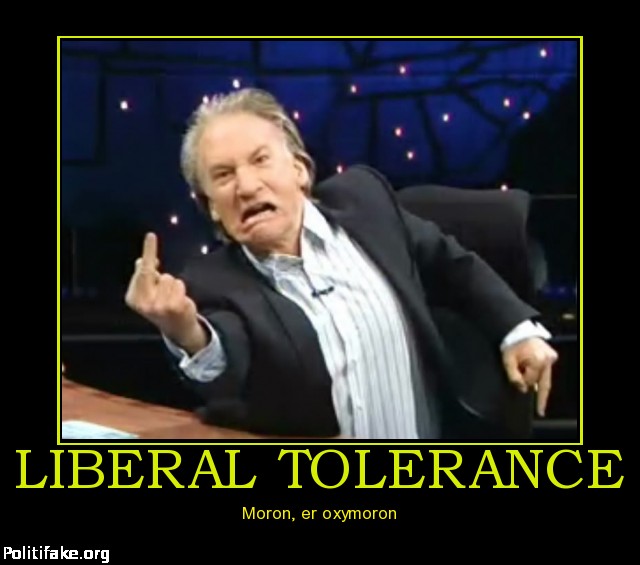 Congress has just about codified same-sex marriage into federal law. They’ve turned the key. The Court has opened the door.

2 thoughts on “The — pink-triangular — shape of things to come”