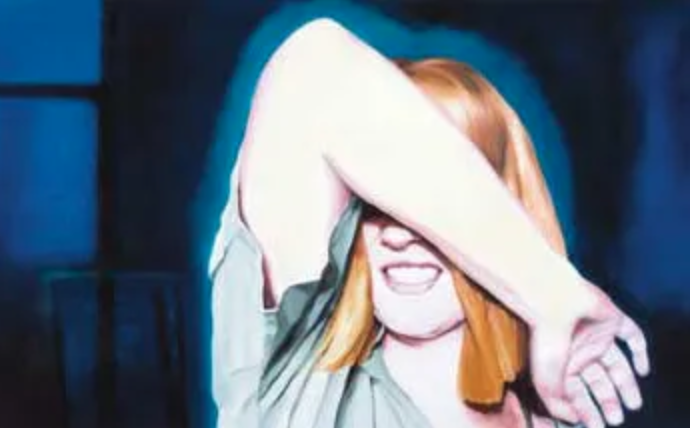 Unfortunately, we’re not talking about those classic rock masterpieces by Manfred Mann or The Boss. We’re talking about the three nimrods holding us hostage at village hall here in The People’s Republic of Pinehurst (PRP). 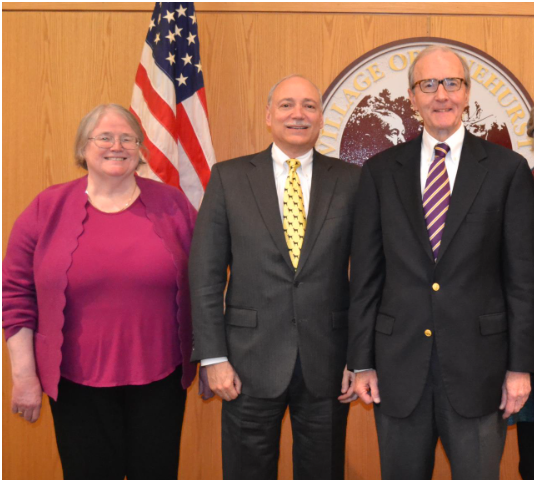 The Village Council this past week found itself yet again in relatively uncharted territory when it amended its municipal code to deal directly with “light pollution” in residential neighborhoods.
The changes are in part reacting to a group of residents who for the last several months have petitioned the village to address a decorative display that one neighbor described as “invasive.” […]

That’s right.  An ordinance is being adopted / changed because a handful of busybodies are upset with ONE of their neighbors.  ONE.

[…] The new ordinance, which was approved unanimously, requires that any lighting that does not fall into the following categories be turned off between 10 p.m. and 6 a.m.:

“The idea here isn’t necessarily to focus on that lighted horse but to try to address all the things that might be thought to be nuisances with regard to light,” said Village Manager Jeff Sanborn.

“We tried to think of all the different ways that people use light at night that are thought to be legitimate and reasonable and lay those out and say these are okay.”

So, lil’ Jeff and the gang are deciding for themselves WHAT MIGHT BE ANNOYING.  What annoys YOU might not annoy ME. 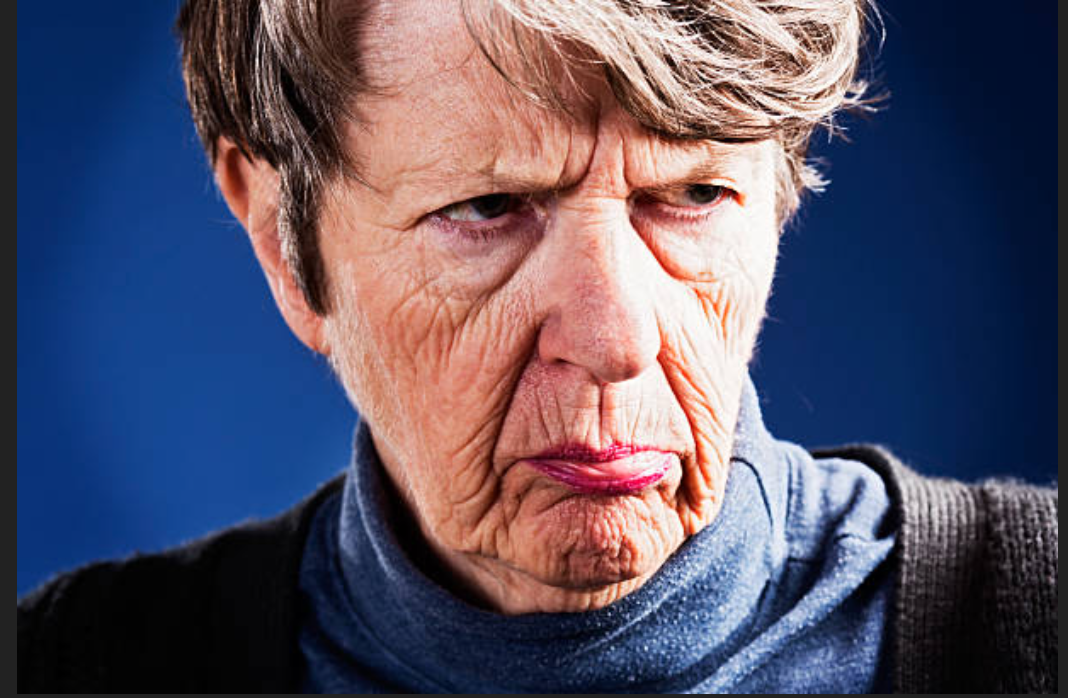 Cranky old yankees really annoy me. Can I get restrictions or a ban on them?  (It seems we have more here than is our fair share.)

As a segue — does our council, or does it not, sound like a POA or an HOA? 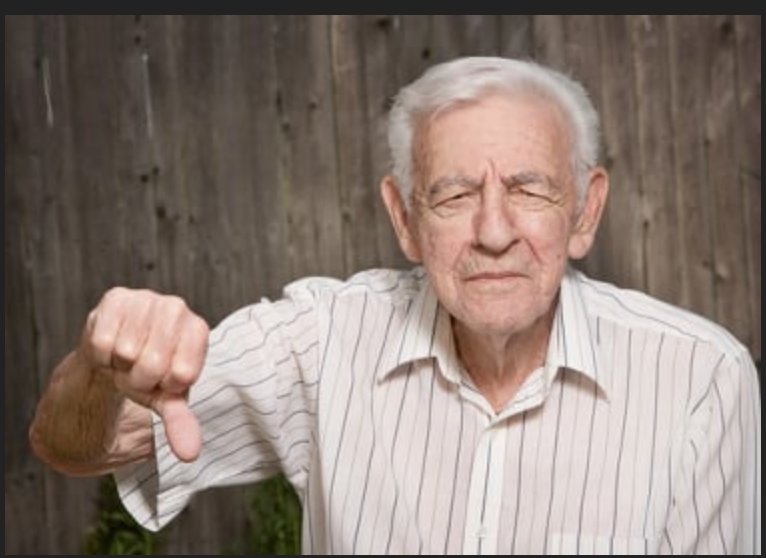 POAs and HOAs are both really annoying, as well.  A lot of us already have to tolerate POAs and HOAs. It’s going to be a real shame if we also have to put up with one big massive GRANDDADDY HOA over at village hall.

[…] The 10 p.m. cutoff time is consistent with existing language in Pinehurst’s municipal code that sets lower limits on music, sound amplification, and other sustained noise during the overnight hours.

The Village Council first reviewed the lighting proposal in September. Council members worried that the situation for residents on Pine Valley Drive has escalated since then to “spite lighting” that may now be beyond what the proposed ordinance addresses.

“If you’ve got a light that is improperly intense, that’s a different animal, and that’s not covered by this,” said Councilmember Jane Hogeman.

“Would It be possible for us to say that in residential zones, lighting above a certain intensity … add that in there as a separate category in order to address that type of occurrence? Because I don’t think this gets to the issue that started us taking a look at these kinds of things.”

In comments to the Village Council after the ordinance was approved, neighbor Elizabeth Kent said that a neighbor’s 7-foot LED reindeer display effectively illuminates the entire first floor of her home and others nearby.

“Because it’s not elevated … it doesn’t just come down on the ground,” she said. “In my house it goes through the windows into my living room out the front of my house, into our bedroom, into our den, into our kitchen and into our dining area because it comes straight in. So not only does it make our decks not very usable after sunset, but it’s in our house and in our bedrooms.”

The Village Council discussed the issue at length, debating holding off on adopting an ordinance for an isolated situation and also weighing the merits of enacting more specific limits on light intensity.

“I would rather have neighbors work things out than the government step in and do something,” said council member Lydia Boesch. “I don’t know how many of these types of situations we’re dealing with, but let’s say it’s only one or only two and we’re enacting an ordinance for the entire village.”[…]

Exactly.  One of the rare sensible statements uttered by this body.

[…] Sanborn said that complaints related to residential lighting have been “relatively infrequent” in recent years, and have mostly been related to improperly oriented flood lights.

“The only reason we are at this point is because the neighbors, or actually one neighbor, doesn’t want to cooperate with all the other neighbors to find a mutually satisfactory solution to this,” said Councilmember Pat Pizzella. “Otherwise we wouldn’t be spending any time on this.” […]

So, the rest of us have to be burdened because a handful of neighbors are arguing with ONE other neighbor?  At what point do you say, “No, this is ridiculous. This is out of hand. Figure it out yourselves” ????

Kids get told that ALL THE TIME.

“We recognize that our lighting ordinance language is one of those deficiencies that we’ve got to work on in the future,” Sanborn said. “Enforcement of all these things is a difficult situation because it’s happening after-hours. So who do we have out there after hours but the police department?”

Okay. So, in addition to regular police duties and the new vacation rental regs and noise ordinances, our cops are going to have to take on exterior lighting complaints.  For the same pay, I’m sure. 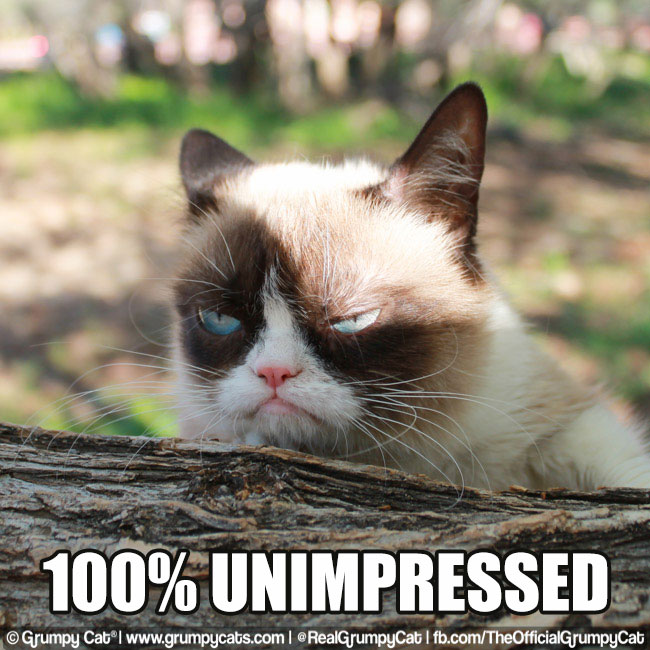 He should stay around, stand for reelection, and face a public referendum on the mess he and his friends have made.