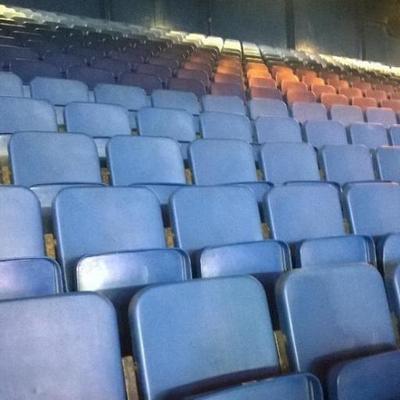 There hasn’t been  too much crowing about the inaugural effort of senator-elect Bob Steinburg’s Wolfestein Group.  Steinburg loves to brag about himself and his work.  It’s not 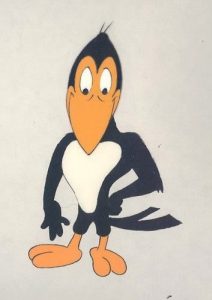 Neither ESPN  nor Fox Sports were interested in airing the three day event.  (ESPN wouldn’t even stream it on its new Internet-only service ESPN+.)

The only in-state media coverage was on ONE Wilmington area radio station that broadcasts the UNCW games.  We had a hard  time even finding coverage in the Asheville paper itself.

So, how was Wolfestein going  to get the word out to the hinterlands about the wonders of Currituck County?

Driveby media accounts indicate ticket sales were, um, “slow.”  Only 107 tickets had been sold for the three day event just DAYS before it was to tip off.   The Asheville arena’s publicized seating capacity is 7674. 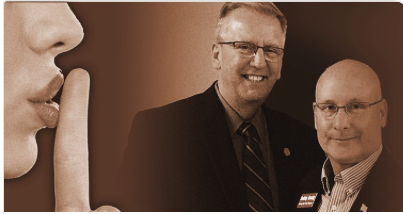 We did manage to find some box scores with attendance information on the Gardner-Webb basketball website.  No attendance figures were provided for GWU’s opening night (11/23) one-point loss in the tournament to Eastern Illinois.

The senator-elect has been quoted as saying that a lot of tickets were donated to various nonprofits and charities in the Asheville area.

So, it’s not looking like a whole lot of bang for Currituck taxpayers’ bucks.

As a comparison, Charleston, South Carolina hosted a college basketball tournament the weekend prior to the tip-off of Steinburg’s tournament.  They managed to put 4135 people in seats at an arena that holds up to 5100 spectators.

3 thoughts on “Stein-ball in Asheville: A not so full house.”