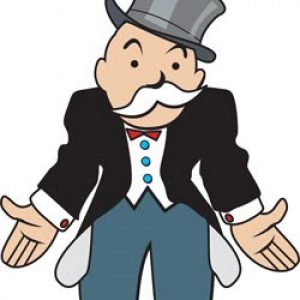 Things appear to be a little tight for the folks who specialize in lining politician pockets so that said politicians will give them lots of taxpayer money to buy and play with solar panels and windmills.  These folks don’t appear to be raising much money and most of what they appear to be paying out is bank fees.

According to the state elections board, in May 2018, The NC Energy Workers PAC ( treasurer is Strata Solar CFO David Scoglio) got threatened with termination of its active status (and a referral to the district attorney’s office) for failure to submit a year-end report for 2017.  It appears they got that submitted sometime in June 2018.  In Q1 2018, NCEW PAC reported raising  no money and spending $555.74  — four bank fee payments and one lawyer bill. 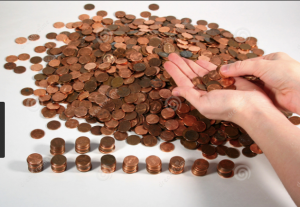 Let’s move to Q2 2018 for Apex.  They reported neither raising nor spending any money.