The White House put out this little gem EARRRRRRRRRRLY this morning:

Senator Thom Tillis “strongly supports clemency” for ol’ Robin?  Interesting.   Too bad they didn’t name any of the other delegation members.

A legal eagle type who reads this site frequently pointed out something interesting.  With this pardon of Hayes, Department of Justice investigators no longer have any leverage to hold over Hayes to get him to testify in further political corruption cases. 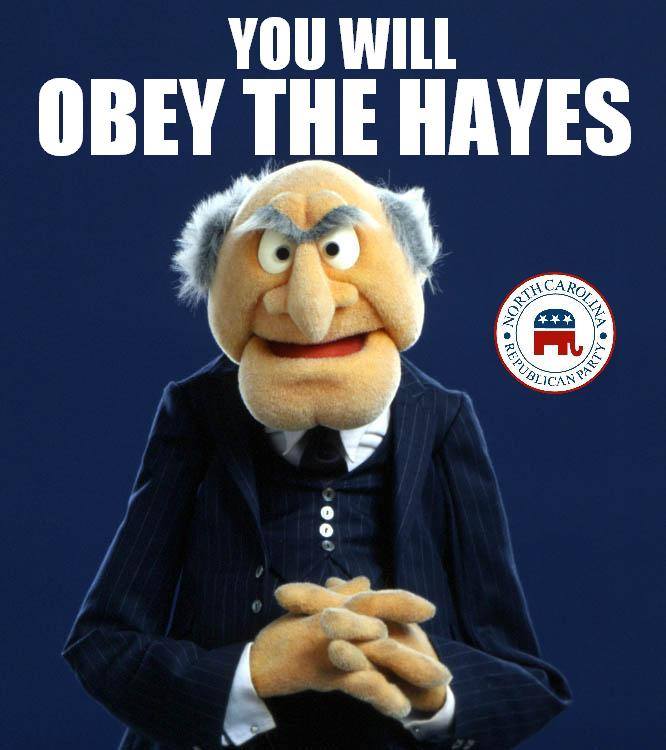 You may remember that Hayes pleaded guilty to lying to the FBI.  He appeared all over the transcript of a wiretap in the FBI investigation into the attempted bribe of Insurance commissioner Mike Causey.   To those who read the transcript, Hayes sure seemed eager to help out with the execution of the misdeed in question.

Draining the swamp, eh?  It looks more like filling it back up. (God help us.)