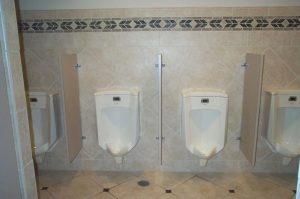 at The Insider. He’s starting off by brown-nosing the hell out of Speaker Timmy and the boys:

A fellow reporter and I tried recently to make a list of N.C. legislators who have traditional, 9-to-5 jobs.

Our list was short. Few can balance the legislature’s grueling schedule with the demands of a boss and set hours. Imagine telling your supervisor that you won’t be available most weekdays for roughly half the year. You’d probably get fired.

Most lawmakers are either attorneys, or they’re retired or own their own businesses. Out of 170 legislators, only one currently works as a teacher.

North Carolina technically has a part-time legislature, but the schedule more closely resembles a full-time job — and the sessions are getting longer. The 2015 session stretched from January to September, and though 2016 was supposed to be a “short session,” the House and Senate returned for five special sessions. While legislators managed to leave Raleigh on time this year, they plan to return in August. And again in September. And maybe in October or November too.[…]

A year-round legislature would mean unnecessary laws get passed because legislators would try to stay busy. Having a vague deadline to end the session forces them to prioritize and focus on bills they find most important. This year, out of about 1,600 bills filed, only 220 successfully passed both chambers. 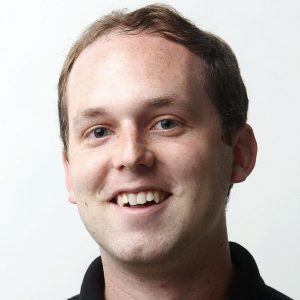 The legislature needs to keep its part-time schedule, but the pay needs to reflect the amount of time required to serve. For about 20 years, legislator salaries have remained at $13,951 per year, plus a $104 per diem for food and lodging and a $559 monthly expense allowance.

That’s not enough to live on, but it’s not easy to get another job around the legislature’s schedule. The state is long overdue for an increase in that salary so a wider variety of people can serve.

Sure, lawmakers giving themselves raises wouldn’t be politically popular, but our legislature doesn’t seem to worry too much about its approval ratings. Chances are, a pay increase would drop out of the headlines as soon as another controversial bill comes along.[…]

(Jason Saine appears to be doing just fine with the current pay situation.)

Here’s a novel idea.  Why not slap strict limits on the time the legislature can spend in session? Texas limits their folks to 140 days in session (unless the governor calls them into special session).  In Raleigh, you’ll often go days or weeks without any significant business happening.  And then there’s a mad rush at the end of June to get the new budget passed by July 1.

Sixty days to get a state budget passed ought to be PLENTY.

And – in the Internet age — why is there the need to do so much traveling to Raleigh?  An awful lot of businesses are using innovations like Skype and Facetime and Webex to video- and tele-conference across great distances.  A lot of private sector business gets knocked out that way.  An awful lot of those committee meetings could be handled like that.  Interested citizens could listen in from the comfort of their homes from Murphy to Manteo.

All of the time in Raleigh is for the benefit of the special interests and the lobbyists.  It’s much easier to grease the wheels of government when all of the key people are in one place.