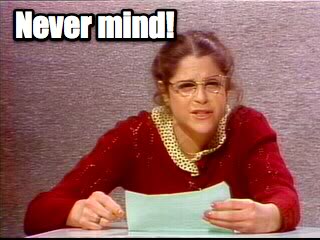 Before the November elections for Pinehurst Village Council,  “ethics” was a very very very very important matter that needed to be discussed loudly and openly in every nook and cranny of Pinehurst.  Now, that mayor John Strickland and his friends got what they wanted,  the whole ethics hubbub is no longer a big deal:

The editorial in the Sunday, November 14, 2021 edition of The Pilot newspaper incorrectly suggested that our Council had prolonged discussions related to this matter and had not completed its work.  You will recall that comments about the ethics concerns were made by various Council members at our October 12 and 26 meetings. At the October 26 meeting I read statements into the record which reported that the consensus of the Council was to strongly disapprove of the behavior and to not expect similar behavior in the future. Therefore, my understanding of the consensus of the Council is that this issue is closed and we should move on to other business responsibilities.

Actually, the ethics comments were first made all over NextDoor, Facebook and other social media by friends and supporters of Strickland.  (They were interestingly brought public so close to the vote for village council.)

Strickland’s hand puppet, Jane Hogeman, tried to read an already-prepared resolution of censure against Drum and Boesch before the two “accused” were even informed of the “charges” against them. 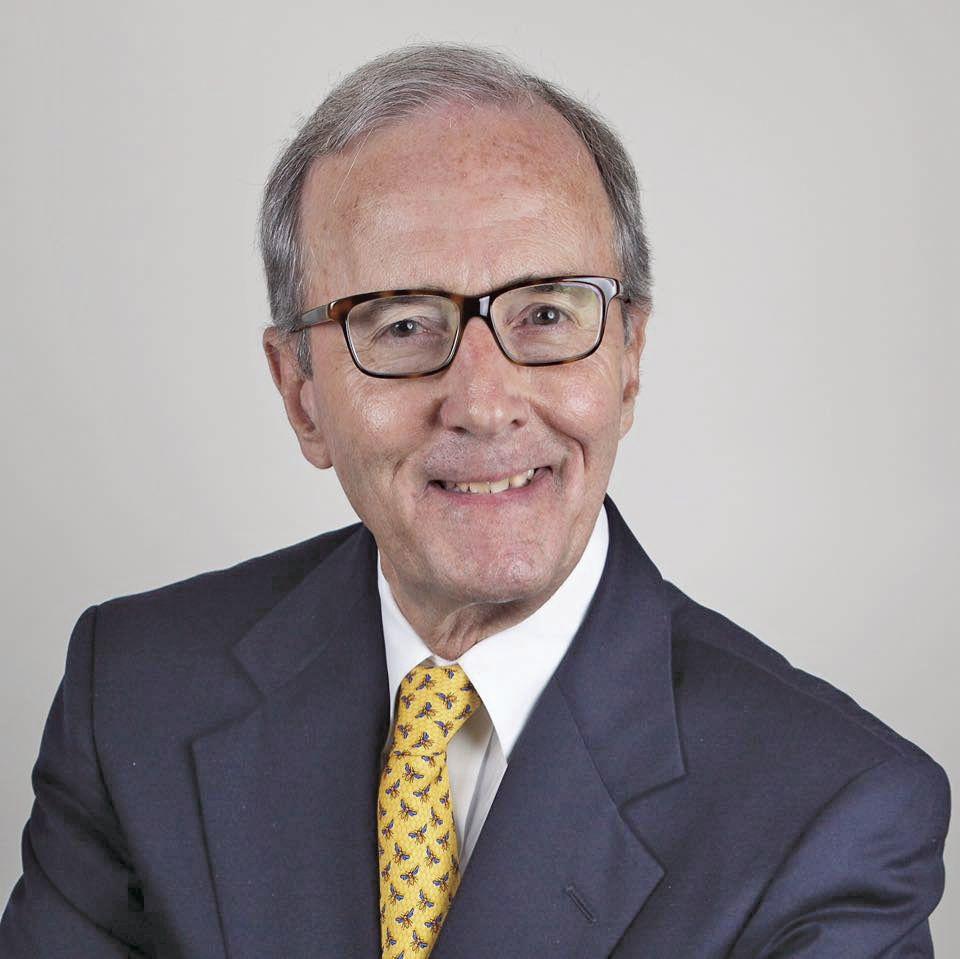 Brought up by “various” council members?  I watched the tapes of the meeting.  Strickland did all the talking.  (Various means more than one. )

A public records request has found that whole emails from Strickland to the village attorney and his two allies on the council were nearly completely redacted.  Using village resources to play politics, eh?

John Strickland was prepared to go full-blown muddy on this big bunch of nothing.  Then, when one of his targets — Boesch — brought a big-dog Raleigh lawyer into the picture,  he got really really scared.

His two perceived rivals were sufficiently smeared.  One lost his reelection.  One was not up for reelection.  Mission accomplished.

Lydia Boesch,  Strickland’s target still on the council, sounds like she’s not ready to “move on.” :

I want to assure you I am capable of fully addressing my responsibilities as a member of the Pinehurst Village Council, until the issue of the alleged ethics violation has been resolved.

I point out that I have been accused with a violation of the Village’s Code of Ethics.  That means I have been accused, in very visible public meetings, of behaving unethically.  I also have been charged with a variety of other behaviors which apparently you, and perhaps others on Council, have deemed inappropriate.

The only way to avoid this reoccurrence is for Philip Isley and me to understand what actually happened.  In order to understand what happened, we must see all documents that are responsive to our Public Records Request.  To date, our requests have not been satisfied fully.

In addition, Philip and I understand that Council has elected not to discuss all of the relevant issues in a pre-suit mediation.  I believe this decision is a mistake.

I am committed to serving the residents of the Village of Pinehurst well.  I also am committed to understanding how the recent episodes occurred so that we all can be confident that they never occur again.  We are all much better than this.

Boesch’s clandestine meeting with the police chief, which led to her ethics complaint, was about looking into reported concerns about the city manager’s demeanor and management style forcing quality village employees to quit and regional and city leaders refusing to work with him and the village.

The village manager works at the pleasure of the council.  It’s their job to keep an eye on him and all other village staff.  Many fear that manager Sanborn has sensed he has a weak mayor on his hands, and has decided to go full-blown Atilla The Hun in doing his job.

Kevin Drum’s complaint was about an argument he had with the downtown business group, while acting as the owner of a downtown business.  It had nothing to do with village government.  Drum never admitted to violating ethics.  He DID apologize for speaking rudely to the president of the downtown group.

If the council does rule that council members are representing the village 24-7-365,  it shall be interesting to watch Strickland outside of council meetings.  It might also be worthwhile to keep an eye on Pizzella, with all of his sleazy DC connections.  If village “ethics” regulations truly affect councilmembers ALL the time, then they need to be fairly enforced ALL the time on ALL council members (and mayors).