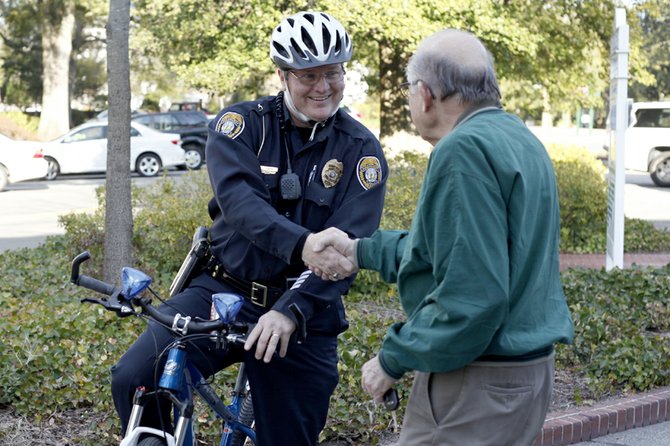 Phipps appears to be a big fan of community policing —  an operational mode that wins good publicity but destroys the department’s internal morale and does little to clamp down on crime.   I speak from experience.

Harry Dolan, now the Raleigh police chief, implemented community policing while he was chief of my hometown department in Lumberton.  Community policing won Dolan a lot of personal accolades, and helped him win bigger, better jobs later in Grand Rapids, Michigan and Raleigh.  We, the local taxpayers, got stuck with increased departmental overhead costs and a department decimated by talented, veteran officers who left in frustration.

Here are a few thoughts for Mr. Phipps to chew on as he starts off in his new job: