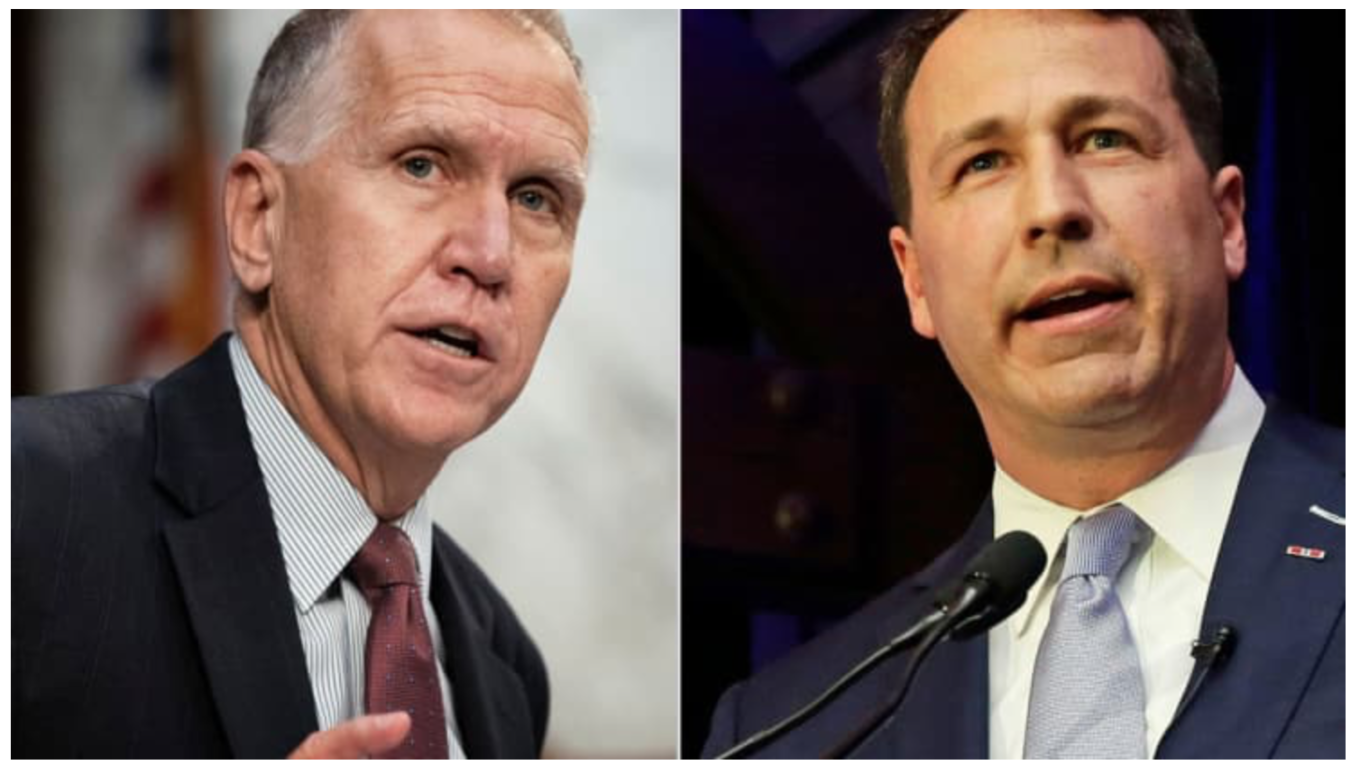 It seems like JUST YESTERDAY that the Thom Tillis reelection campaign was telling us Cal Cunningham was too liberal and too skeezy to send to Washington. 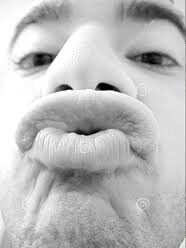 It appears things are all warm and fuzzy NOW:

[…] One Democrat who has warmed to Tillis is the man he defeated in a bitter 2020 Senate race, which, at $300 million, was one of the most expensive in history. Cal Cunningham and Tillis have developed an unlikely friendship. Tillis has even sought Cunningham’s advice on some appointments to the Biden administration.

Cunningham said Tillis has adapted to the equally split Senate, where each party usually needs help from the other to get things done. “The same qualities that allow his people—and some Democrats—to call him spineless,” Cunningham said, “are the qualities that help him govern in a messy and divided America.”

The two former competitors once represented the two sides of a divided state. But one night this November, Tillis and Cunningham will share a stage in the Nelson Mandela Auditorium at UNC-Chapel Hill—not as combatants, but as speakers for a program about how to build relationships across the political divide to get things done.