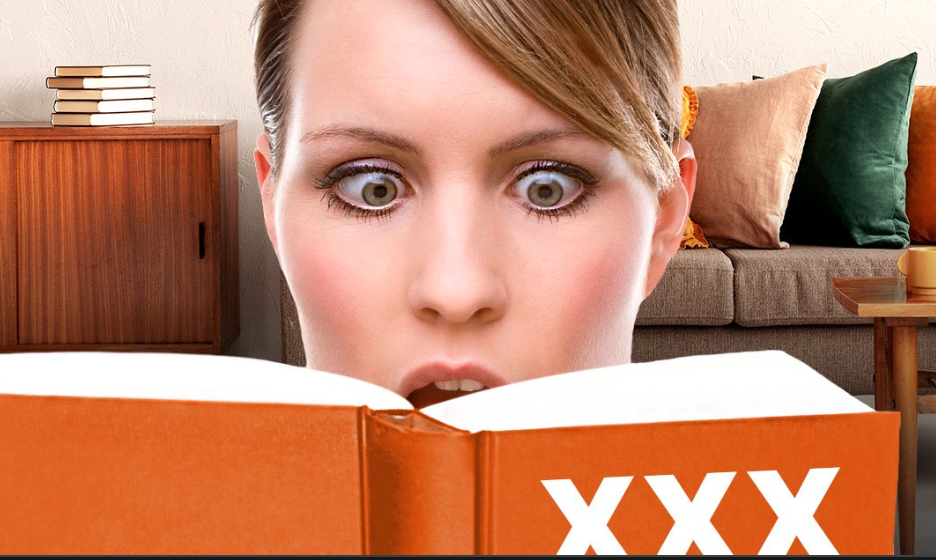 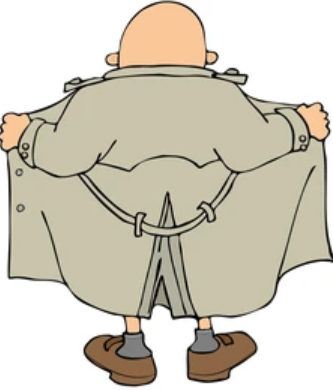 Parents are showing up in force at school board meetings across the country to protest what they see as attempts to groom their kids toward the homosexual lifestyle.  The Biden Justice Department has countered it all with threats of FBI investigations of these concerned parents.

Parents all over the state are discovering highly-explicit homosexual propaganda in elementary AND middle school libraries.  And they want ANSWERS.

Here in Moore County, a group called Moore County Moms is seeking answers AND action from the county board of education regarding the availability of sexually-explicit books in elementary and middle schools. 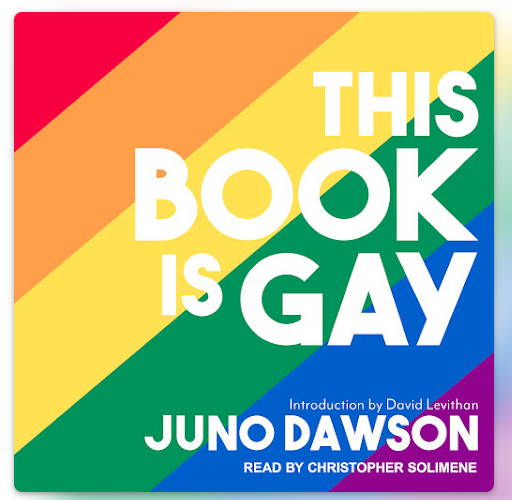 A pivotal school board race will take place in the county in November.  Three former school administrators are taking on three conservative, values-oriented parents who are first-time candidates.  (A November victory by at least ONE of the parents gives conservatives a majority on the county school board.) 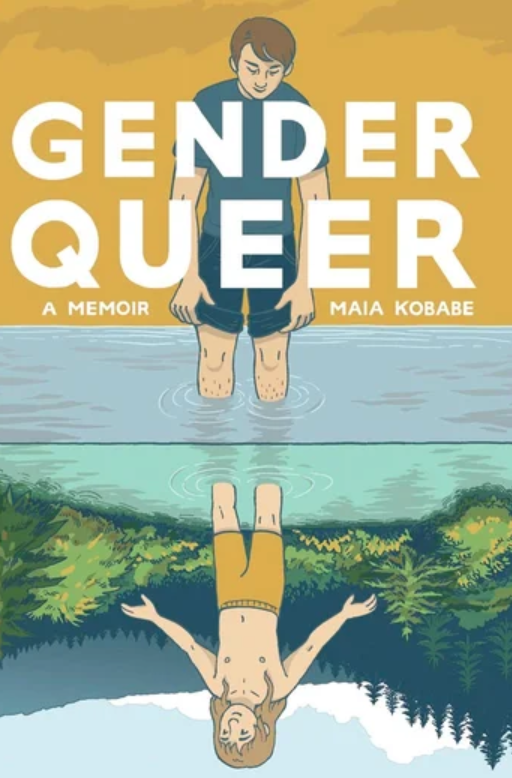 Moore County Moms provides a list of titles available at each school, as well as some detail about each title.  According to their site, they group is — at a minimum — seeking some age restrictions on this sexually-explicit material. (The three former administrators — Robin Calcutt, Rollie Sampson and Pam Thompson — are not supporting any kind of restrictions, age-related or otherwise.)  Concerned parents and voters are being asked to familiarize themselves with the school board candidates AND the explicit material in question. 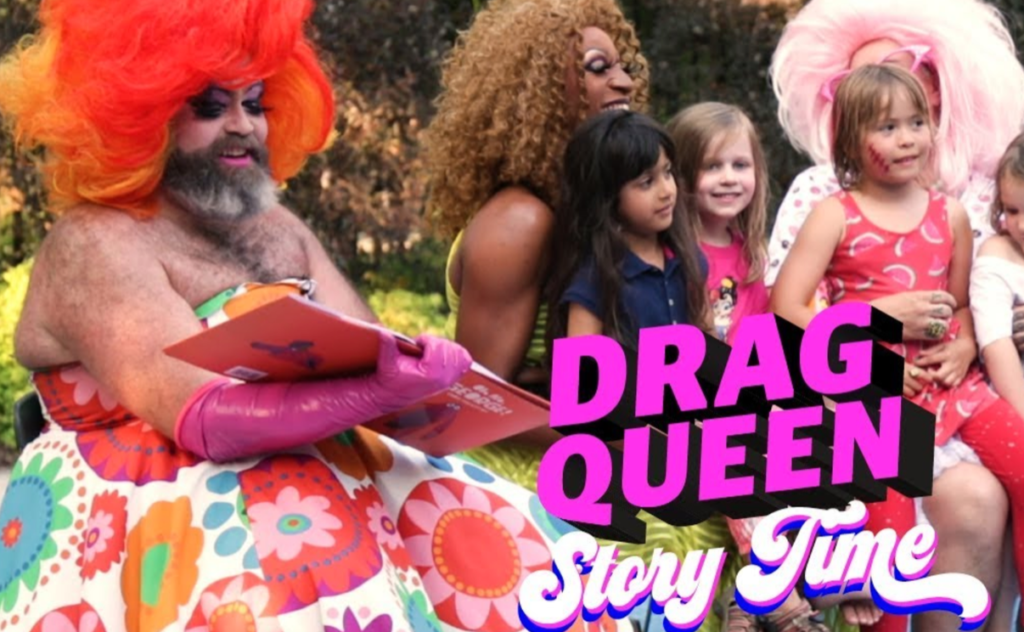 It appears the highly FUBAR-ed Charlotte-Mecklenburg Schools system is getting some unfavorable national attention:

[…] The concerned parent then goes on to claim that this is the reason 92% of CMS graduates aren’t college or career ready is because they are teaching this type of filth instead of how to add and subtract.  Shockingly, as her time closes out, she says that this book was “brought into the classroom without intent of allowing children access”.  This begs the question why is it in the classroom in the first place, private or public?  If a teacher had a Playboy or Penthouse in their desk and a student saw it, would that teacher be held accountable?  And why was it once recommended as a “book tasting” in 2020?

Lastly, when the parent is cut off despite them shorting her about 15 seconds of her time while she allowed parents with children in the room to leave, as a responsible adult should do (unlike this drag queen who allowed a toddler to rub his genitals publicly), she finishes off her speech by stating “We will vote you out November 8th”.  The Board Chairwoman brazenly responds with “I’m not on the ballot November 8th.”  I’ve been watching a lot of public comment over the last several years from across the country and I have never seen a public official lose their bearing quite like this and respond in such a smug way to a concerned citizen.[…]