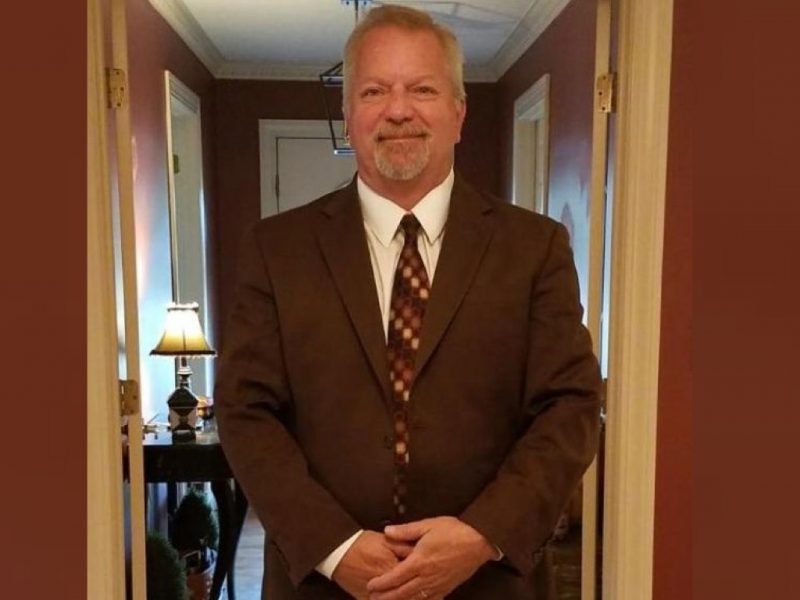 Judicial races typically come in under  the radar in political news coverage.  But we’ve all seen the damage some of these folks in black robes can do. (For instance, using personal political ideology to overturn laws that were overwhelmingly popular with the general public.)

We’ve already identified former state senator (and RINO) Tamara Barringer running for the state Supreme Court with  NCGOPe aid.  Could there be more out there marching under the GOP banner toward the 2020 primaries?  Let’s take a look.

If you live in Onslow, Dublin, Jones or Sampson counties you’ve got Republican In Name Only (RINO)  personified in the form of judicial candidate Tim Smith.  Smith  will be on your March primary ballot.

Board of Elections records show Tim Smith had been a registered Democrat since 1978 —  the midpoint of Jimmy Carter’s disastrous tenure in Washington.  He was appointed to an open District Court seat by Governor Roy Cooper on April 24th of 2019. 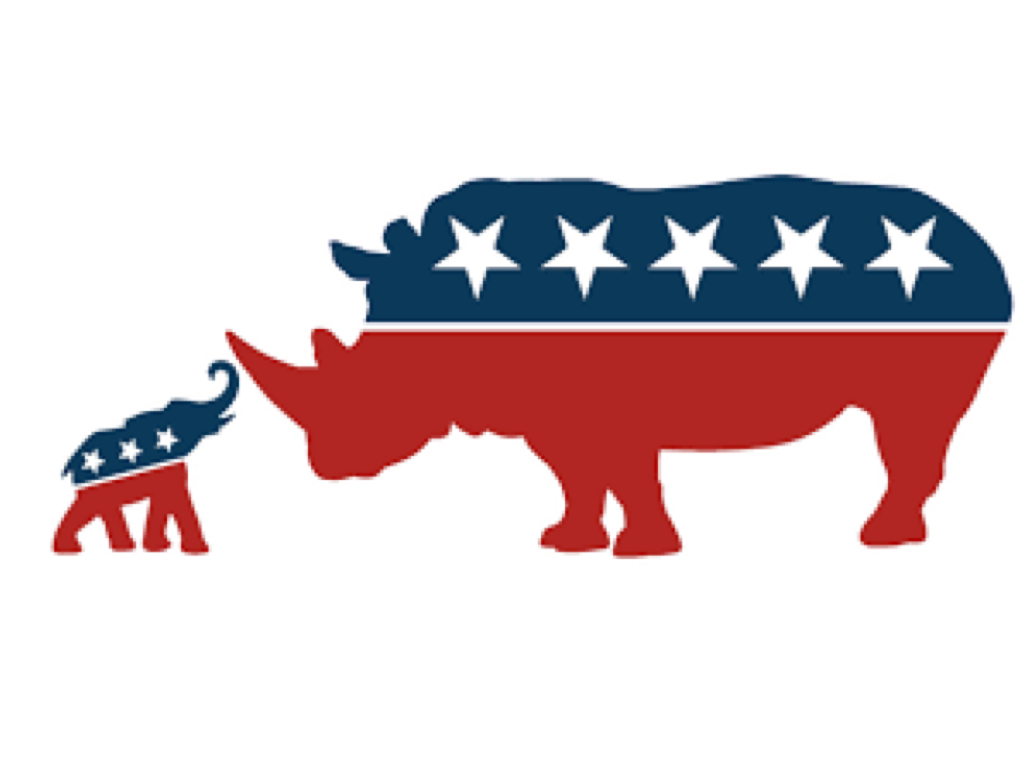 On August 14 — less than four months later — he switched his party affiliation to Republican.  That’s not a surprising move if he liked the new job that Cooper gave him.  There is no way a Democrat is going to get ELECTED to the bench in that neck of the woods.

I’m sure he would tell you he’s been a good conservative all along but just hadn’t bothered to switch his registration.  But facts tell a different story.

Tim Smith was an active, participating Democrat.  He was elected as a Duplin County Commissioner as a Democrat and served one term from 2010-2014.  As with so many things in politics, you just need to follow the money to see where his heart really was.

Starting in the late 90’s and going through Cooper’s last campaign, online records show that Tim Smith has given almost $12,000 to Democrats and offer no apparent evidence of Smith giving to Republicans.
The one donation  that jumped off the screen to me was $2000 to Walter Dalton’s 2012 run for Governor. To refresh your memory, Walter Dalton was the sacrificial lamb put up by the Democrats after Governor Bev Perdue decided not to run for reelection very late in the game.   Nobody wanted any part of trying to push back against the Republican wave that was churning in North Carolina in 2012 (especially on short notice).  Dalton was put up to take his beating from Pat McCrory and fade off into the sunset. (Which he did masterfully. )
But there were countless stories at the time that Dalton could barely raise enough money to mount a token campaign and only the most hard core Democrats would stroke a check for such a lost cause.  Tim Smith was apparently ONE of them.

I checked with a conservative activist down in Onslow County who told me Smith has plastered the area with billboards, but won’t darken the door of a Republican meeting.

He (Smith)  obviously plans on running a campaign based on just getting his name out there and to stay out of situations where primary voters might ask him about his sudden change of registration.  Smith has the deep pockets to adequately finance a Name ID strategy.
But the sad truth is if conservative voters forget about Smith’s race the way they did about Barbara Jackson’s Supreme Court race, the Cooper appointee turned RINO might fool the voters into giving him a full term as judge.

His opponent is current Onslow County Commissioner and local attorney William Shanahan.  The word is that Shanahan is a good conservative.   If you need testimony regarding his character, think about this.

There was an open seat for District Court Judge he could have filed for with no opposition.   He instead decided to file against the recently appointed Judge Smith.
Shanahan  could be getting fitted right now for his judicial robe instead of going through the rigors of a campaign.  (Not many practicing attorneys relish the idea of entering an adversarial relationship with a seated judge.)   Someone, it appears, has the foresight to realize leaving this RINO named Smith in place only emboldens others to try the same thing in other races.
Let’s hope somebody stepping up and doing the right thing is rewarded at the ballot box.  (Barbara Jackson sure wasn’t.)