Civitas has released some polling on the political environment in North Carolina.  (I, for one, am surprised that they had the courage to do it — given their total submission to and beatdown by Bert & Ernie not long ago.) 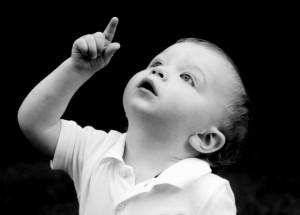 Here are some of their more interesting findings: