It appears that way.

The Senate Republican Caucus spent nearly $70,000 on direct mail beating the living daylights out of Lexo.  The Caucus’s campaign disclosure reports indicate that Red Dome got paid $1,185 by the caucus on April 17 and $9,480 on June 4 for direct mail. 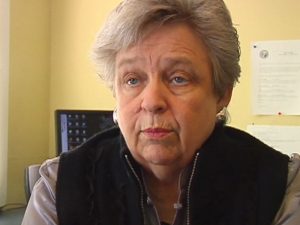 How does that work out ethically to aid both sides in a particular election?  Even LAWYERS have rules about working both sides of a conflict.

Of course, this money was doled out via the caucus’s affiliated committee.  All of the bad publicity we gave them during the primary must have played a part in the decision  to change the committee’s name from North Carolina Republican Senatorial Committee to North Carolina Senate Majority Fund.