Yep. Another one of those twenty-somethings who knows EVERYTHING.  Here it is on Twitter: 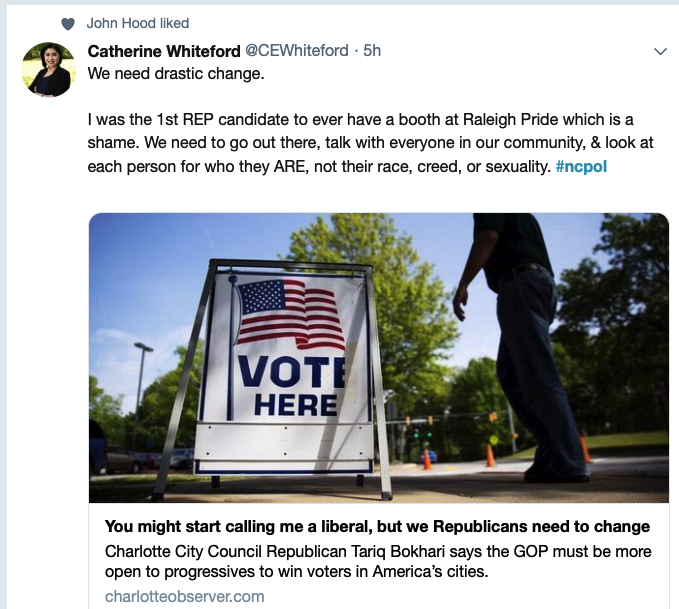 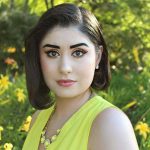 Committee. (I didn’t know there was such a thing.)  We learned earlier that she ran for North Carolina House while also being on the NCGOP payroll and being reimbursed by the NCGOP for “expenses.”

(Whiteford scored a whopping 32% of the vote against the insufferable Grier Martin.)

Whiteford thinks the GOP needs to look at people for who they ARE, and not their gender or sexuality.  Yet she brags about campaigning at an event that is first and foremost about certain sexual practices.

It’s also interesting to see that John Hood is right there cheering her on. 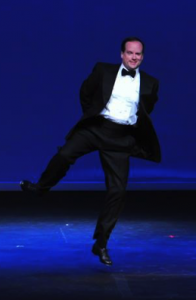 She’s right about the NCGOP needing drastic change.  For starters, she and Dallas and a whole bunch of other parasites need to get off the payroll.

Charlotte has NOTHING to teach the rest of the state.  From crime to poor schools to over-regulation to high-taxes to crazy traffic,  Charlotte is the epitome of a HOT MESS.  Its GOP organization is flat-lining locally, and yet they have an inordinate amount of influence in state Republican politics.

And what does Mr. Tariq Bokhari — one of, I believe, TWO vastly outnumbered Republicans on the Charlotte City Council prescribe?:

Look at how my City Council district, District 6, voted on issues. While many Republican candidates lost, the constitutional amendment to cap the income tax passed with 54 percent of the vote. When did Republicans lose the high ground with voters who wanted lower taxes? 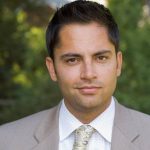 It’s easy when  you have NO MESSAGE and a lousy communication operation. MORE:

Why don’t Republicans do a better job of explaining to voters that bonds are simply the government seeking permission FROM YOU to RAISE YOUR TAXES to pay off debt?  MORE:

[…] Let’s strip everything else away except for our baseline conservative principles. Principles like smaller government, lower taxes, tax what you want less of and subsidize where you want more.[…]

Um, “tax[ing] what you want less of” and “subsidiz[ing] where you want more” are not part of “baseline conservative principles.” I think Mr. Bokhari has been hanging around the Uptown Charlotte crowd a wee bit too much.

[…]Then, let’s actually start engaging with independents and progressives. Let’s talk on NPR and Power 98. Let’s go to the Black Political Caucus and Latin American Chamber events. And once we’ve actually heard what they care about, let’s show them through our actions how party balance is a good thing, and conservative principles can in many ways offer more effective and sustainable solutions.[…]

Okay.  Selling actual conservatism to folks who have been kept in the dark about it is an idea I can buy into.

[…] What comes next some may not want to hear.

We may need to start campaigning on solving the affordable housing crisis and upward mobility challenges, and actually mean it through our actions. […]

THAT, my friends, is socialism.  Surrendering to the Bernie Sanders crowd.  MORE:

[…] We might need to stop arguing about if climate change is real and instead come to the table to find ways to conserve the environment through pragmatic innovation. […]

Like subsidizing more solar panels and windmills with tax dollars?  Your fellow Republicans on Jones Street are way ahead of you on this one.  (Sadly.)

[…] We might need to stop bristling when we hear terms like white privilege, #metoo and police brutality, and instead seek to better understand different perspectives and grow through conversations. […]

Wow.  An antifa / #BlackLivesMatter “Republican.”  (I’ve NOW seen it all.)

[…] And brace yourself, because we might actually need to engage with members of the 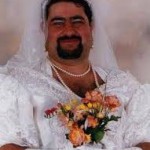 LGBTQ community and show them that there is a dichotomy between our principles of smaller government and individual freedoms and the messages we have been sending. Messages like government should be in the business of telling people who can get married. […]

Most conservatives have ZERO problem with folks who keep their private intimate bedroom activities PRIVATE.  Suggesting that Adam & Steve’s ‘special’ relationship is co-equal to your mom and dad’s holy matrimony is a bridge too far for a lot of reasonable people. Gay activists often tell us they want to be left alone and not harassed — nothing more, nothing less.  Why put so much effort into tearing down cherished institutions outside that particular community?

(A lot of folks on the limited government side of the fence can live with killing off government-mandated marriage licenses and special tax breaks, and other government deals, for married people.)

[…] One thing I’m still unsure of in this blueprint is President Trump. There are things he is doing that I love, and there are things that I hate. Locally we are faced with the

conundrum that if we say anything negative about the president, we will immediately lose half the room. If we say anything positive, or remain silent and not condemn his mere existence, we lose the other half. I have no idea how to resolve this, but if we all keep searching for an answer, remain sensitive to both perspectives, shun those using him in bad faith, and focus on local issues, we may find a path forward.[…]

Aaaah.  Waffling.  Talking out of both sides of your mouth.  *Talk about a profile in courage.*

[…] Our conservative principles can still resonate with many in America’s urban cities, but the data are telling us we aren’t applying and messaging them effectively. So I’ve decided this is the blueprint I am going to continue to follow in the final year of my first term on Charlotte City Council, but more vocally and confident in doing what is in my heart. I am sure some will start immediately calling me a RINO and liberal. Still, we cannot do this because we feel we need to do it to survive. We must do it because we believe it is the right thing to do.

Translation:  This guy is scared of losing his seat in the next election.  And I don’t blame him. The life of a Republican in Charlotte is a lot like a kitten trying to live in a pen full of pit 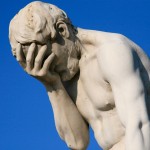 What’s more important — people with Rs next to their name filling seats on councils and in legislative chambers, or a message of hope that inspires people and sends our state and country into a positive direction?

Going hat-in-hand, head bowed to the progressives is a BIG FAT LOSER.  It’s disgusting that we have a NCGOP staffer — and the state’s alleged conservative intellectual leader — buying into this.

13 thoughts on “NCGOP staffer: We need to be more ‘open’ to progressives”