Last month, we had quite a hubbub in a closed NCGOP central 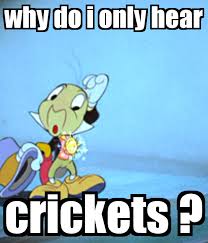 committee meeting about the decision to hire solar industry lobbyist Kristen Laster as the party’s new finance director.   A 30-day “cooling off” period was proposed, and everyone moved on.

Well, here we are 30 days later and we don’t hear a peep about Laster.  The central committee met this weekend, and the matter didn’t even come up.

I asked one person with some influence on the party committee about the Laster matter. The source told me that executive director Todd Poole’s decision to resign made filling THAT post more important and the Laster matter “a whole lot less significant.”

Really?  First, you have someone coming directly from being a mouthpiece for some leftist and dubious clients to be in charge of all of the money at the state Republican Party.  Seco 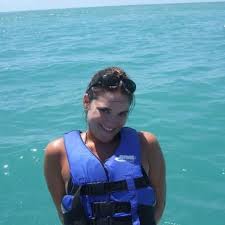 nd, a formal board of elections complaint has been filed against Laster which raise serious allegations that call into question her competence in the areas of election law compliance and basic bookkeeping.  (Interestingly, the drive-bys are ignoring it.)

If the folks at NCGOP are simply going to stick their heads in the sand and hope everyone forgets about Laster — what happens if the complaint moves to a hearing before the board or into the criminal justice arena?  What effect will that have on donors, potential donors, or the party’s public image?

On the “more significant” personnel matter, the committee decided to form a search committee and conduct a wide-ranging search for the executive director post,  which runs the day-to-day operations at party headquarters.