THAT robo-call came out shortly after a slick glossy mailer (referred to affectionately in state political circles as a ‘Dee Stewart special’ ) touting Collins showed up in GOP activists’ mailboxes across the state.

We’re still hearing that we could get at least TWO MORE names thrown into the chairman’s race from the floor at June’s state convention. Both names I’ve heard have been political heavy-hitters. 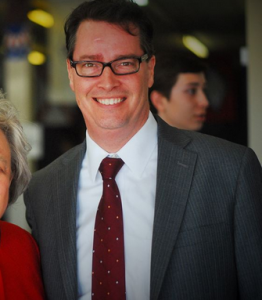 I am hearing some other scuttlebutt in the wake of Carolyn Justice’s departure from the establishment ticket for party leadership.  Sources tell me that the Collins camp is making serious overtures in an attempt to woo vice chairman candidate Michelle Nix into forming some kind of alliance.  I am hearing the Nix team is receptive to this wooing, but cannot get direct confirmation from the Nix team.