Civitas outed him and another consultant in an exposé about the seedy side of the alternative energy game.  NCGOP vice-chairman Carolyn Justice says he played a big part in her decision to back out of her reelection bid: 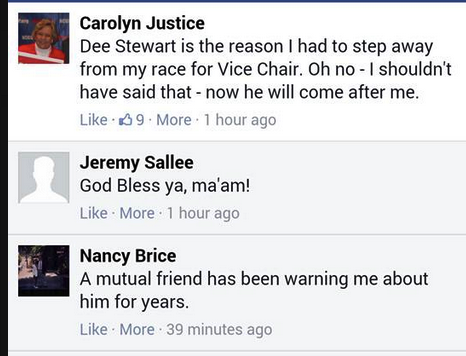 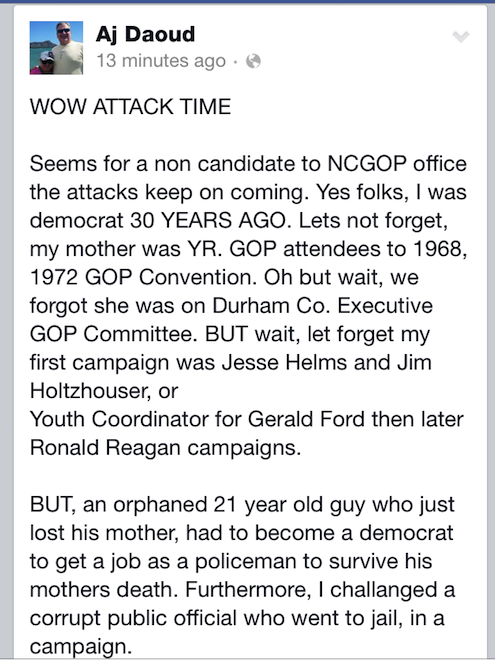 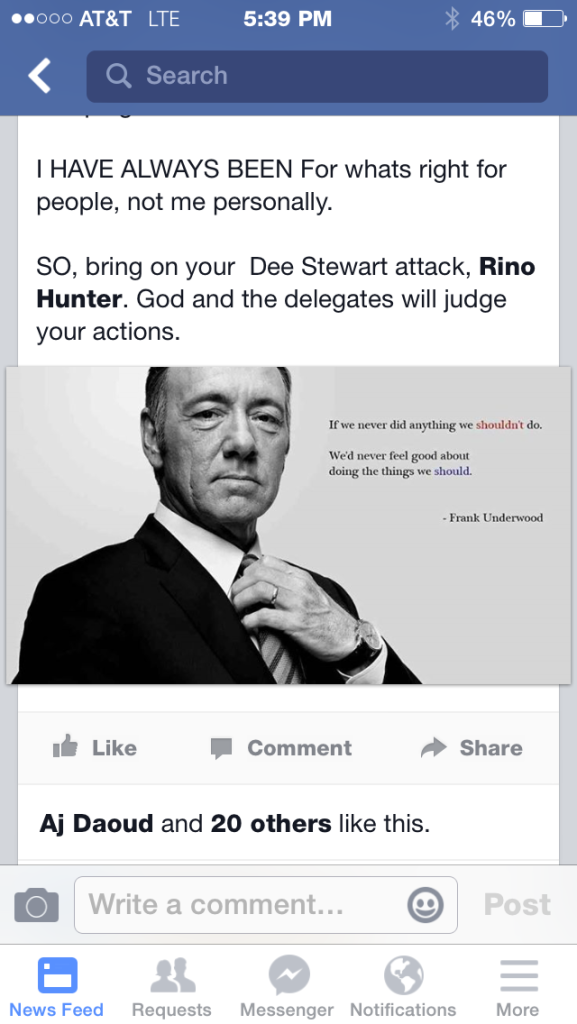 Consultants are normally in the background when the combat breaks out.  This year, you’d almost think Dee was running for something.