And, oh, yes, the NCGOP was still paying for the monthly fill-up of Robin’s airplane right up to that, um, “unpleasantness” in April with the US attorney.  And — according to the report — they’re STILL paying Catherine Whiteford to run for some basically meaningless post in the Young Republicans. 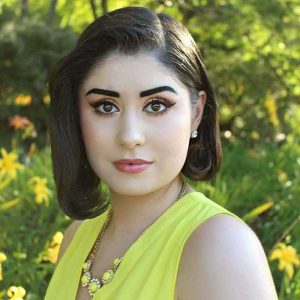 Think about all of this as you peruse your daily emails from NCGOP HQ demanding more money to stop the alleged Dan McCready onslaught.

Four entities accounted for $50,260 of that total receipt amount:

The interesting part is comparing the incoming cash with the outgoing cash — the expenditures.  According to the FEC filings,  total expenditures for the first quarter were $298,304.60.

That leaves a balance (receipts – expenditures)  of $4137.09 at the end of the quarter.   *Imagine if there were significant elections going on during that quarter.*

Time Warner Cable is now Spectrum.  I thought Spectrum was gouging me.  But wait until you see what they’re doing to the NCGOP.  According to the party’s federal filing,  monthly cable bills at NCGOP HQ are ranging between $700 and $850.

The party also paid for a $452 plane ticket for “the speaker” — presumably Timmy — to go to a “state conference.”  You could argue that with the monthly fill-ups of Robin’s plane, it’s a party asset.  SO, why couldn’t Robin have flown Timmy to his very important conference?   (It happened well before that April 2 “unpleasantness.”) 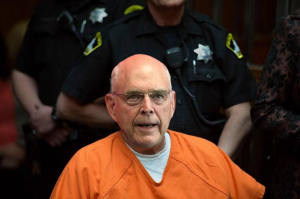 Of course, there are STILL a whole lot of people drawing a monthly paycheck — who neither I nor a lot of other well-connected folks can figure out what they actually DO.