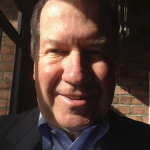 Over in the Second congressional district, the chairman’s seat is being vacated by Kim’s mama Joyce.  It looks like a marquee candidate is stepping into that race: 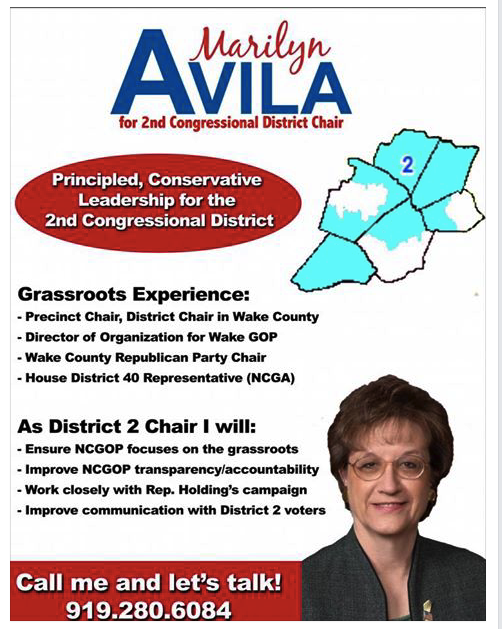 Avila ran up a solid conservative voting record in the legislature.  She lost a close race in November, but has remained at the legislature as an aide to the House speaker pro tem.  She was first elected to the House as an Art Pope-endorsed candidate in the  2006 political duel between supporters of Pope and Richard Morgan.