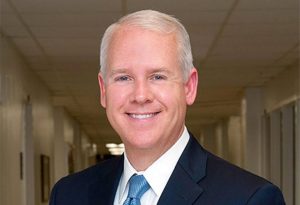 That’s right! Just throw him a few solids, and the little guy from King’s Mountain will hook you up with the taxpayer-funded daytime preoccupation of your choice.  (Even if he has to CREATE it out of thin air.)

Well, wonders never cease.  Colon Campbell has escaped from the men’s room to go do some REAL REPORTING:

Oh, thank goodness a “public affairs” position was created for Speaker Timmy’s pal.  HOW ELSE would we ever know what the deal is with the University of North Carolina? It’s a big secret.  Like the masons.  The Bilderbergers.  (*The House Republican Caucus.*)  MORE:

Somers started work Monday as vice chancellor of public affairs and secretary of the university, a position created with approval from the UNC Board of Governors. That board is appointed by legislative leaders, including Moore. 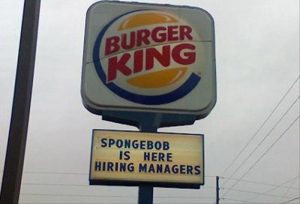 […] “I am pleased to add a highly skilled professional of Clayton Somers’ caliber to our senior leadership team,” UNC Chancellor Carol Folt said in a news release Monday. “The diverse range of Clayton’s public affairs and business experience, combined with his unique knowledge of the General Assembly and state government, will be a tremendous asset as we assess the university’s future needs and vital role in serving North Carolinians.”

The news release says Folt wanted to add the position in an effort to have “a more dedicated focus on state and federal relations issues” and that Somers will be “the primary liaison with the Board of Trustees.” Somers was selected after a national search.

Somers has been Moore’s top aide since he was elected House speaker in 2015. Before that, he led the N.C. Turnpike Authority and advised the N.C. High School Athletic Association as general counsel. He’s also been an attorney with several prominent Raleigh firms.

Oh, AND he’s been a Democrat, too.