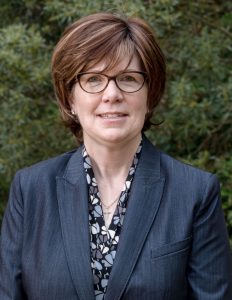 It took a vicious slander campaign courtesy of Phil Berger and the boys to get him through the May primary. Tom McInnis might need even more of the same  if he’s going to pull out a win in November.

According to the latest disclosure reports, Pinehurst Democrat Helen Probst Mills has outraised incumbent Republican senator Tom McInnis for the second quarter of 2018.

It’s unusual for a majority party incumbent to be outraised by a challenger from the minority party.

Both campaigns  are receiving cash from political interests outside of the district.  But the McInnis campaign appears to be more dependent on cash from PACs than the Mills campaign.

Reports on file with the state board of elections show that senate Republican leaders spent a total of $62,956.76 on McInnis’s effort to dispatch fellow Republican and Whispering Pines mayor Michelle Lexo in the May primary.