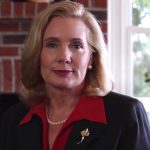 Things are looking a little interesting in this very-Republican district.

Incumbent Holly Grange (R) is running for her second full term in Raleigh.  (She was appointed to the seat in mid-2016 thanks to the incumbent’s resignation.)

Let’s look at challenger Leslie Cohen.  For the first quarter, she reported 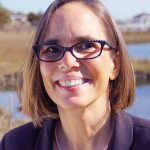