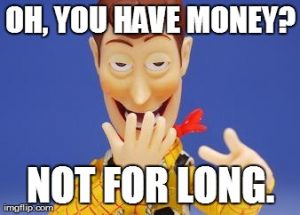 Well, it looks like it’s happening again.  On Thursday, Lewis introduced a bill calling for the adjustment in the allocation of local option sales tax revenue.     Currently, there are adjustment factors.  Lewis is trying to rework the system so the money gets handed out in accordance with the tier system (Tier 1 for the poorest counties, Tier 2 for those in the middle, and Tier Three for the wealthiest).

Senator Jerry Tillman is already catching some grief for sponsoring a bill that allocates funds to schools based on the tier system. 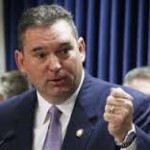