You never know what you’re going to get when senator Bob Steinburg gets in front of a camera or mike and opens his mouth.

Steinburg took to the Greenville-based Henry Hinton radio program on Monday (start at the 31;50 mark) to baffle us with more of his nonsense.

It seems like just LAST YEAR he was bullying primary opponent Clark Twiddy for being a  wussy, fake Republican.  On Monday’s show, Steinburg took  a radical departure from that rhetoric by actually seeming to defend government subsidies.

Steinburg was on the air to defend wind turbines — an industry whose lobby pays him and his campaign quite well.  Senators Jim Perry (R-Kinston) and Harry Brown (R-Onslow and the majority leader) are both leading a charge against the expansion of wind turbine construction in North Carolina.  Both men, Hinton told us, are concerned about their negative impact on activities at North Carolina military bases.

Steinburg, of course, dismissed  both men as uninformed and quoted from the gospel of Paul Shumaker to prove HE and other solar goons are RIGHT.  Steinburg told us — with quite a serious tone — that, according to the Gospel of Paul, women under 40 will not vote for a candidate who opposes renewable energy.  (*If Shumaker, Stewart, and Steinburg say it — By God, you can take it to the bank.*)

Crazy Bob told Hinton’s listeners that Brown and Perry were deviating from the GOP’s devotion to personal property rights.  (It wasn’t all that long ago that Steinburg was showing a serious lack of concern about his top aide’s abuse of a former employer’s personal property.)

Steinburg told Hinton he doubted Brown and Perry had the votes in the Senate or the House or enough to survive a Roy Cooper veto.

One of the best moments came when Hinton asked Steinburg about wind turbine opponents objecting to  government subsidies for the turbines.

“What doesn’t get subsidized?,”  Steinburg snapped back at Hinton.

“Oh, you get deductions,” Steinburg retorted. “Everyone gets help.”

Wow.  You can just hear Elizabeth Warren screeching “You didn’t build THAT!”  (Or even Barack Obama.) 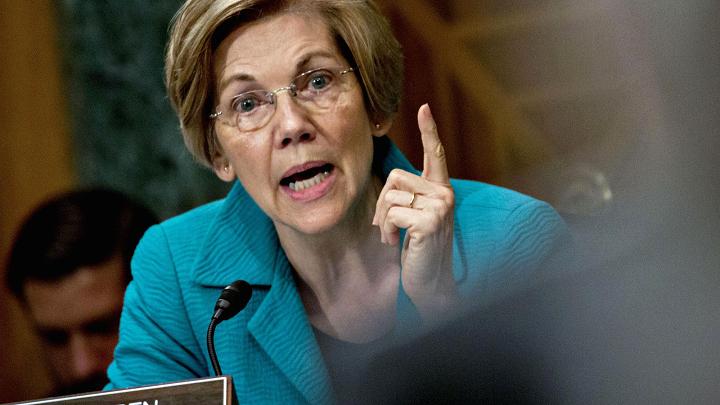 Is this the true Bob we’re seeing?  Imagine if he had made comments like that when running in last year’s primary.

Thanks, primarily, to Thom Tillis and a bunch of Democrats  — the state of North Carolina has mandates for electricity providers to BUY electricity produced by wind and solar farms.  They HAVE to buy it from them.  Imagine having a business where your customers HAVE to buy from you.  No other choice.

A whole lot of tax dollars go out to these wind and solar farm owners who spit it back out to lobbyists who then  redistribute it to greedy politicians like Crazy Bob.  Alternative energy is not dependable, and nor does it produce nearly the quantities its proponents say it does.    The whole industry would crash and burn without government help.  This is not about private property rights or capitalism.  It’s the welfare state at its worst.  And we pay dearly with inflated electricity bills each month.  (Be sure to thank Bob Steinburg every time you pay your Duke Energy bill.)

2 thoughts on “Bob Steinburg on the radio: (1) attacks GOP colleagues, (2) channels Elizabeth Warren, (3) lets his inner craziness out for a potty break”