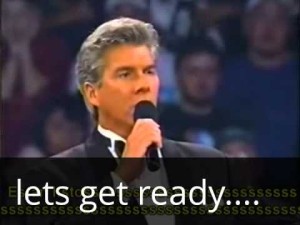 Everybody seems to be buzzing about the upcoming Mayweather-Pacquiao fight.  I am thinking the Blust-Hastings matchup might get just as interesting.  We documented an earlier exchange between Reps. Kelly Hastings (R-Cleveland) and John Blust (R-Guilford).  It sounds like things aren’t getting much better between these two.  This latest bout appeared to start with THIS: 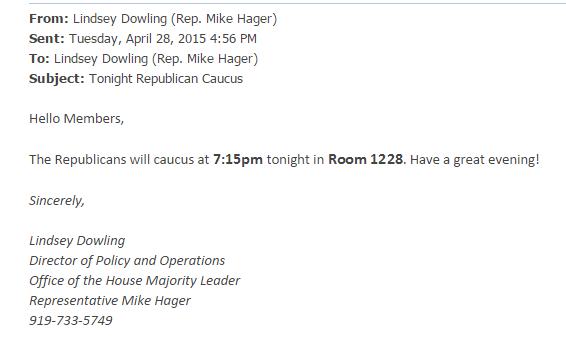 Apparently — according to my sources — Hastings provided quite a bit of drama at a previous House GOP meeting.  That appeared to inspire this quip from Blust:

Hastings’ reply offered up a hint as to just who Blust was referring to: 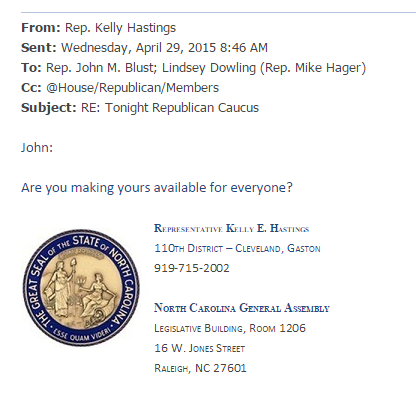 As expected, Blust got in the last word:

One thought on “#ncga: A rumble at the Republican caucus meeting?”