[…] The President of the Bladen County Improvement Association says he was tipped off that the North Carolina State Board of Elections would be investigating McCrae Dowless and absentee ballot programs in Bladen County during the 2018 election cycle.

In an exclusive interview with WBTV, BCIA President Horace Munn says he received the tip before the 2018 primary. Shortly after getting the tip, he said, he told investigators with the North Carolina State Board of Elections that his organization would not take part in an absentee ballot program that year. […]

Interesting.  That certainly meshes with what Mr. Dowless told us in an exclusive interview.  Dowless said he saw BCIA operatives in the field working, but acting as “individuals” instead of as a team.   (There’s much more deniability.  That way, if anyone  should ask, you can say — with a  straight face — ‘we had no idea what our people were doing as individuals.’)

This story also got us thinking about another angle.   Charlotte media caught former state board chairman Josh Malcolm having covert conversations early in the election  with Bladen County Democrats.  Malcolm and state board officials were very evasive about the substance of those conversations.  COULD THEY have been related to this new revelation? 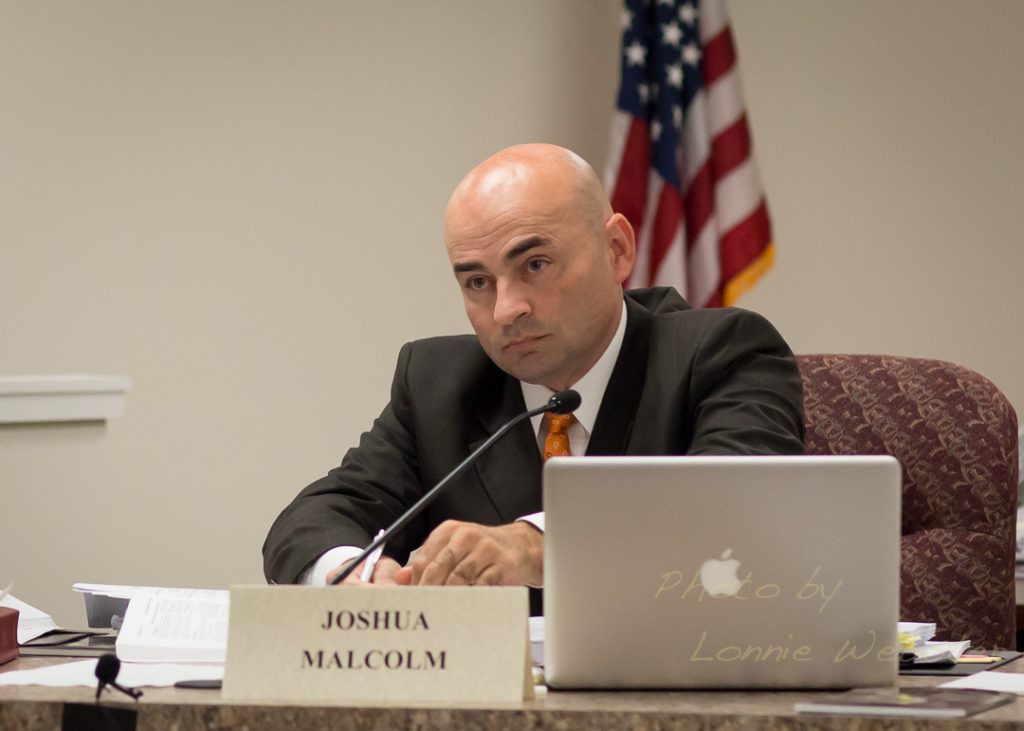 (*Ahem.  All of you sycophants in Raleigh hurriedly drafting applications to The Vatican endorsing sainthood for state board of elections director Kim Strach may want to take a break.*)

Let’s count the number of things that are currently being ignored / covered up by the state board of elections regarding The Ninth Congressional District:

4 thoughts on “NC-09: Were Bladen DEMS tipped off about pending state board of elections probe of McCrae Dowless?”