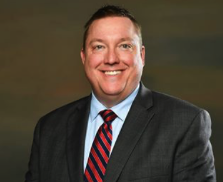 Michele Nix is abandoning the sinking ship at NCGOP HQ to run for Congress.  In their bid to cling to power,  Dallas Woodhouse and his Grandpa have recruited the party’s attorney to try and replace her.   (Miriam Chu, a party activist widely and deeply respected among Tea Party activists and moderates, has already announced her intention to run for vice-chairman.)

NCGOP general counsel John Lewis has taken to Facebook to announce his candidacy.  Lewis ran unsuccessfully against Nix for vice-chairman in The Year of Hassan.  Insiders indicate that the NCGOP is nearly broke.   For years, Lewis has been an insider in the clique that has nearly lost all it gained electorally in 2010.  He apparently wants to give us two more years of that ol’  black magic.

To learn all you need to know about Lewis, check out some of the looniness he’s posted on social media: 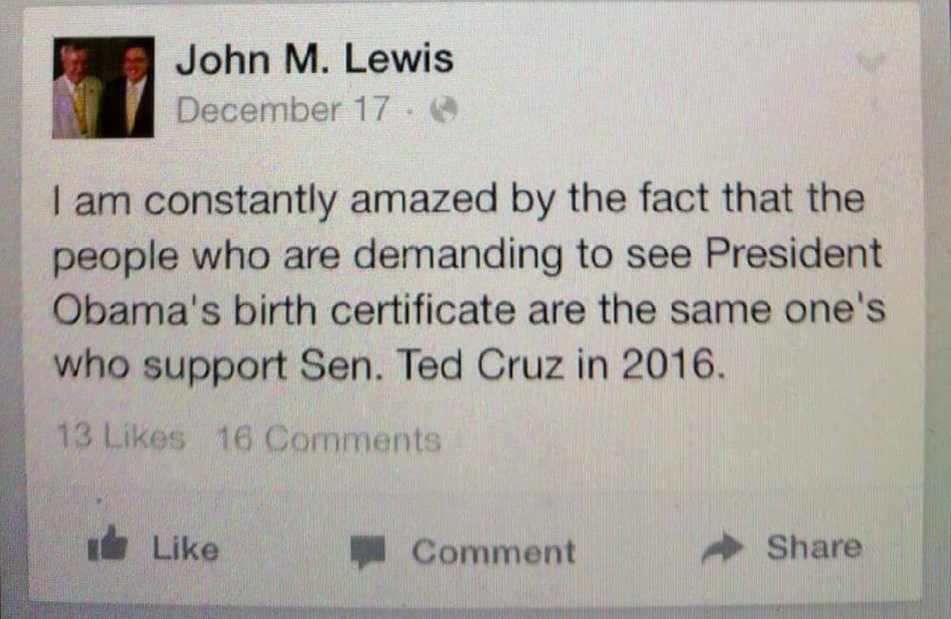 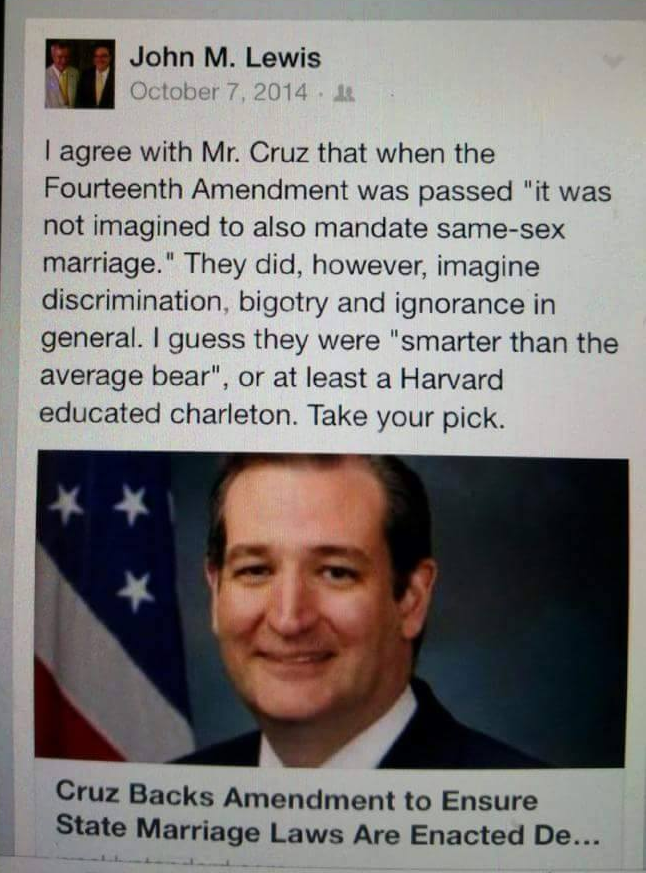 And THIS GUY wants to be #2 in the North Carolina Republican Party ????  He sounds like a dream hire for Wayne Goodwin.

(Of course, Goodwin might demand that his people know how to spell charlatan.)

Hold on.  It gets better: 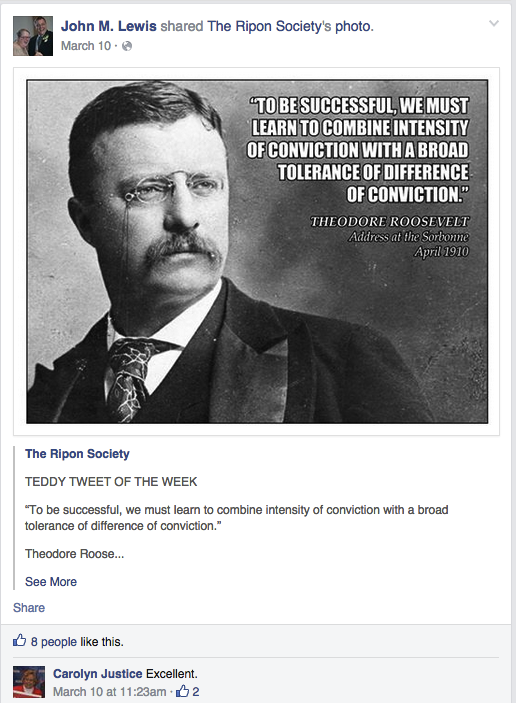 He’s celebrating  a guy, Teddy Roosevelt, who wanted to push the GOP left.  When the party pushed back on that, TR pouted and ran for president under a 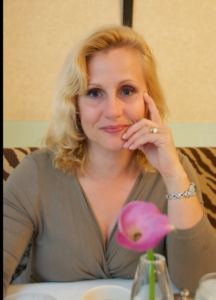 The Ripon Society is devoted to evicting conservatives from the GOP.

John Lewis devotes a lot of energy to embracing the mystique of the ‘R’ and trashing conservatives.  Meanwhile, his opponent Miriam Chu is a devout conservative who embraces conservatism and cheerfully takes pride in selling its successes to people not already on the conservative train.

John Lewis has been an integral part of the team that: (1) has presided over the near complete loss of all the GOP gained in 2010 and 2012, (2) has presided over the GOP’s precipitous drop to third place overall statewide in terms of total registered members, (3) has made Wayne Goodwin incredibly look like a genius by allowing him to beat down the party and its people virtually unchallenged, and (4)  has turned the party coffers into a financial disaster.

If you think the last two years have been great, and want two more JUST LIKE IT,  vote for Lewis.  If you think the NCGOP can and should do better, place your bets and let it all ride on The Lady.