NC state elections board chairman Joshua Malcolm already has an ethical dilemma on his hands —  chairing an investigation into campaign dealings in his home county involving a political machine he has long defended and supported. 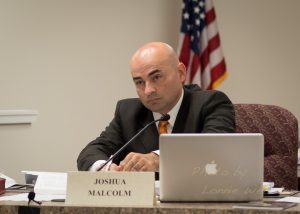 The current hubbub over the Ninth Congressional District got started via a concern registered by Malcolm.  Well, campaign finance reports filed by the North Carolina Democratic Party indicate that quite possibly at least TWO of Malcolm’s close family members were on the party’s campaign “payroll.”  They were paid via the party’s “federal” account — which is meant to be used on federal races.

The only federal race going on in November was the Ninth Congressional District.  And the state Democratic Party would have been spending money from that account on behalf of Democrat candidate Dan McCready.

Sources on the ground in Robeson County confirm for us that Alaina Malcolm IS the chairman’s daughter.

Another Malcolm shows up in the disbursements section of the NCDP federal campaign finance report:

Sources on the ground in Robeson County tell us Destiny Malcolm is believed  to be Josh Malcolm’s niece.

The state Democrat filings also indicate that Wayne Goodwin and his team paid for the same kind of activity in Robeson County that they are currently hollering about in Bladen County:

Again, since this money came out of the federal account, it would have to be spent on behalf of Dan McCready.

Some of these names may look familiar from our previous reporting.  Monte McCallum is a 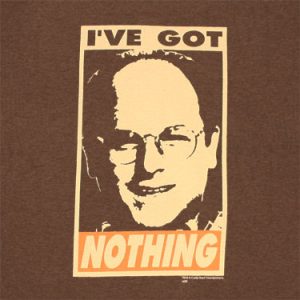 “GOTV Consulting” is just how McRae Dowless has described his services to campaigns.  Sources on the ground in Robeson County tell us a Democrat Party-sponsored ballot harvesting operation was running full-steam out of a building, on Lumberton’s Cedar Street, known to locals as “McCready campaign headquarters.”