Do they want a new election or NOT?  Is the appearance of Republican cheating more significant than the more abundant and much-better documented evidence of Democrat cheating? 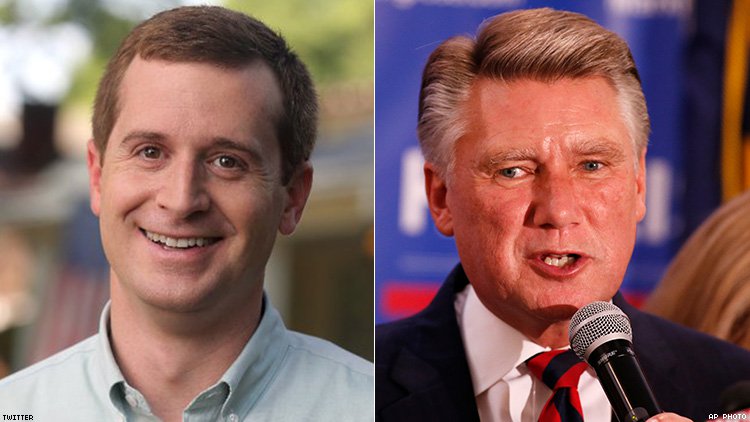 The circus to allegedly and finally bring the congressional election to an end kicks off this coming week in Raleigh.  While the media fawns over if or when McRae Dowless or Andy Yates shows up, we’re going to give you a few more things to ponder:

Lefties seem to have this great gig:  Don ‘t like the election results?  Scream fraud and demand the results be overturned.

Al Gore got the ball rolling with the 2000 presidential race.  Lefties have been trying it on Trump since November 2016.  What’s being done here seems right out of the Saul Alinsky playbook.  If something is not going your way. sabotage the hell out of it.  Lefties are angry that North Carolina left Obama in 2012, and are out to bring us back into line.  And they don’t care if they have to agitate rioting on the streets or turn us into another Mexican province to get it done.

If people are serious about clamping down on dirty electioneering, I’m all for it.  The problem?  Most of it happens in Democrat strongholds.  So, the people currently doing most of the hollering aren’t going to be in the mood to crack down on their own people.

There’s little seriousness out there.  “Election integrity” stops right at the line of “protecting my party’s  / campaign contributors’ interests.”

Special interests everyday are showering our polticians with cash to kill sensible election reforms as well as efforts to crack down on illegal immigration and social welfare fraud.  Three things that help drive the appalling behavior that turns many of our elections into travesties that would have The Freedom Riders of the 60s rolling over in their graves.

It’s up to us to stay in these people’s faces and demand that what needs to be done GETS DONE.