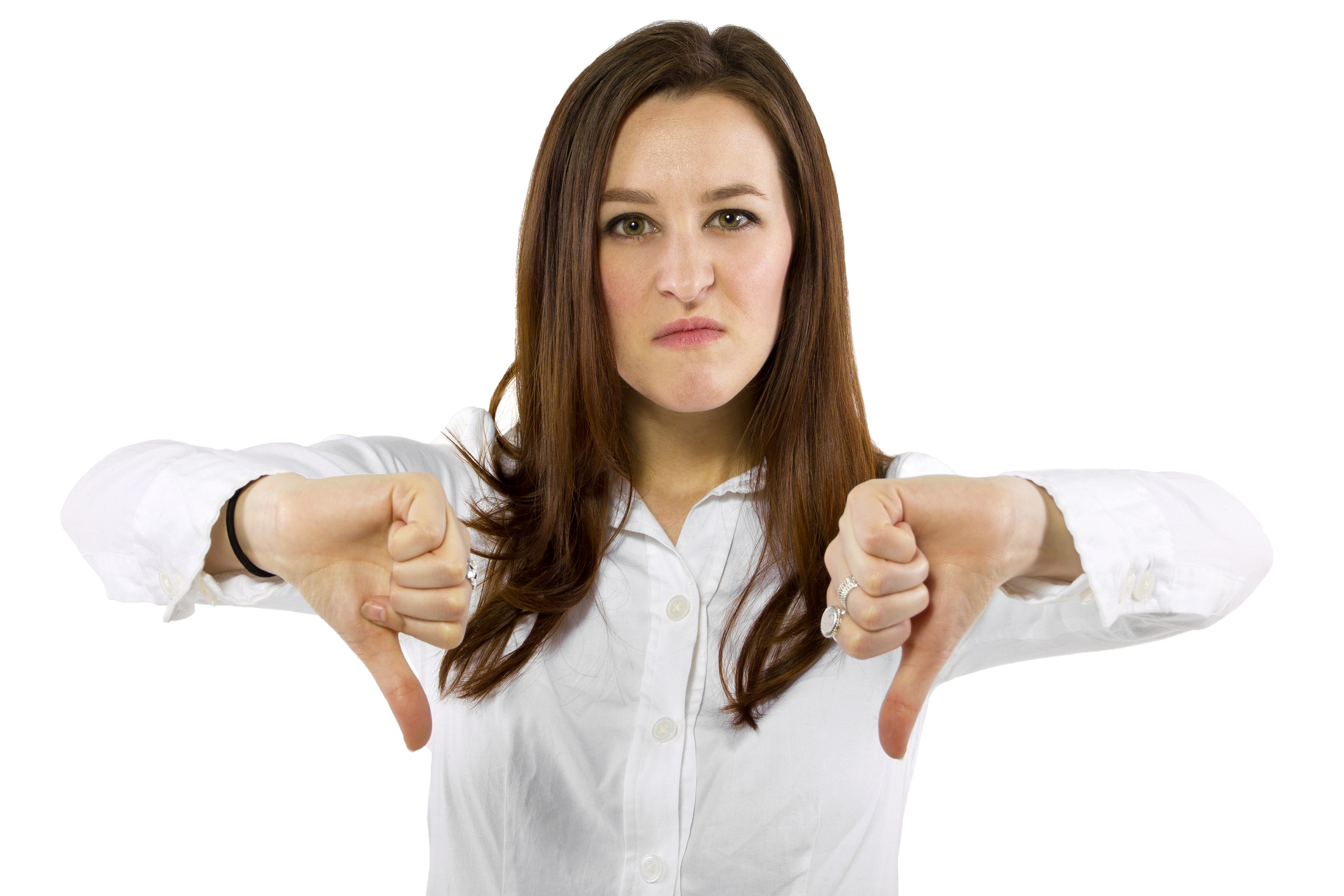 I’ve seen some despicable, low-down things in my time around politics.  But spreading false rumors about the death of someone struggling with a  serious illness ranks right down there with the worst: 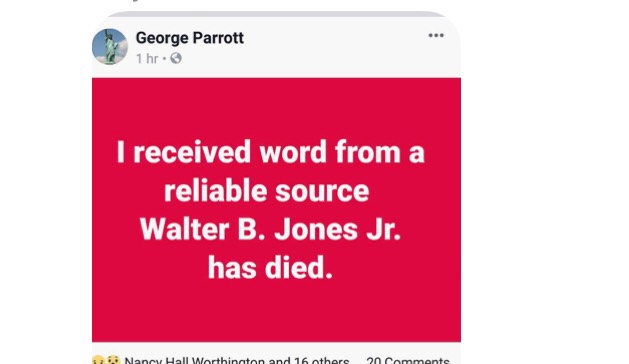 Some of you may recall that Mr. Parrott was Jones’s 1996 opponent in the Third Congressional District race.  (One of those compassionate Democrats.)  He’s well known as a  HUGE Walter-hater.   Here’s a link to Parrott’s Facebook page if you want to tell him what a low, disgusting move that was.   (It’s a good idea to get SOLID CONFIRMATION that someone has passed before announcing their passing.)

I am told this post caught friends and family of the congressman off-guard and added to what is already a stressful, trying time.

Somebody must have gotten to Parrott and explained to him what a really really bad idea his post was.  Here’s his weak attempt at damage control: 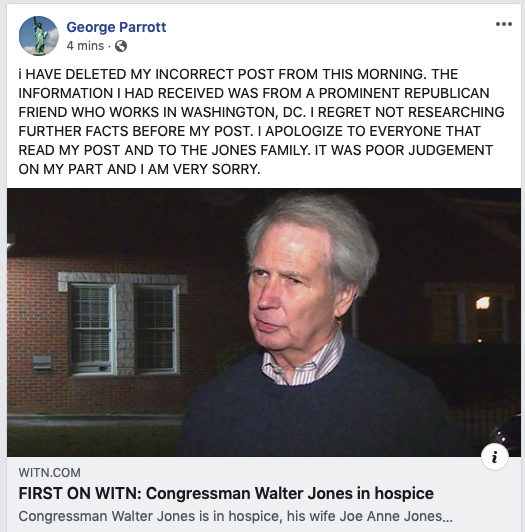 “Poor judgement”?  Talk about an understatement.

NO “reliable source” who actually knows the truth would have spread something like that.

And now for the REAL story.   Sources close to the congressman confirm the WITN report that Jones has moved into hospice.  My sources confirm  that he DOES NOT have cancer, but note that the family is not ready to publicly disseminate his

This is an amazing turn of events — given that Jones was seen eating at Parker’s BBQ in Wilson just eleven days ago.

Moving someone to hospice usually means that the doctors have run out of options and the end is not far away.  There are a lot of reasons other than cancer that can result in a move to hospice.  Hospice is all about  making the patient and their families comfortable during the most trying of times.

I am told this is not a “any minute now” type of situation.  But a move to hospice is a sign things are rough for you health-wise.

Voters in the Third District will likely be making a decision on new representation much earlier than anyone had anticipated.  Jones and his team and his family have handled this like he’s handled everything else in his life.  Jones has often bragged about being “a work horse, not a show horse.”  It’s a rare trait for a politician — staying private and shunning the publicity.

It’s a good time to put the brakes on being political animals, and focus on being respectful, decent human beings.  Walter Jones is ailing.  His family and friends are suffering.  It’s  a good time to say a few extra prayers for Congressman Jones and his family and to remember all of the GOOD he has done for his neighbors and constituents.