Yep.  Our tax dollars at work.  First of all, signing up for a web site that encourages and enables adultery is kind of dubious. 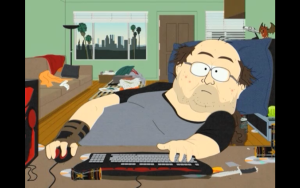 But using your WORK EMAIL ADDRESS to do it ???? That is a special kind of stupid.

[…] Almost 100 North Carolina state and local government email addresses have been uncovered so far among the more than 10,000 government and military email addresses released as part of the hack of the online affair site, Ashley Madison.

The emails track back to state, county and local entities as well as various school districts across the state.

The hacker group, The Impact Team, reportedly took the data in July, threatening release if the website did not shut down.

The hackers made good on their promise, releasing the data this week anonymously on the Deepnet, the underside of the Internet not readily accessible to most users.

NC Capitol Connection went into the Deepnet and pulled out the list for analyzing. 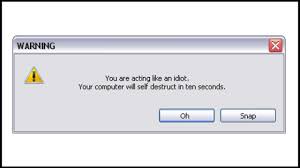 The governments of Durham, Guilford, Iredell, Moore, Nash, Orange, Pasquotank, Perquimans, Randolph, Robeson and Wake counties as well as the municipalities of Charlotte, Eden, Greensboro, Greenville, Henderson, Hickory, High Point and Salisbury are also represented on this list, so far. […]