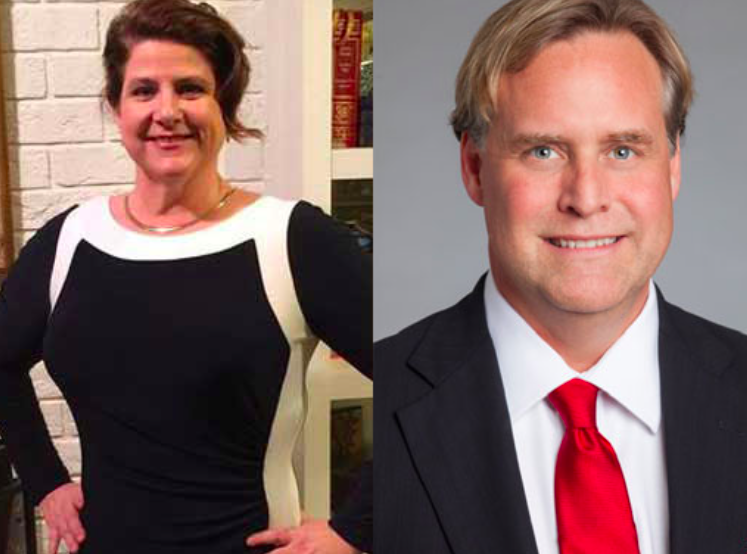 It was looking to be a tough reelection bid for Maureen Krueger anyway.  A lot of people are still angry at her for so publicly meddling in the last sheriff’s race.  And then there was the episode where she struck a deal with  a suspect  for  probation for a fatal hit-and-run.

Krueger has confirmed that she won’t be on the ballot in 2020 — citing “other plans.”   That leaves Republican Mike Hardin — the chief deputy prosecutor for Hoke County (and previously Hoke and Scotland Counties) as the lone choice for voters in Moore and Hoke Counties in March 2020.

There’s still time for someone else to jump in the race.  (And I’m sure discussions about just that type of thing are being held in legal circles in Carthage and Raeford as we speak.)