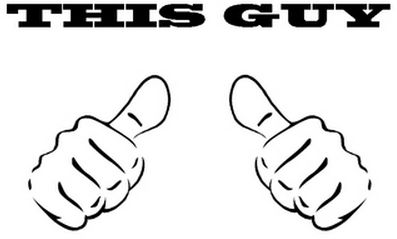 Craven County GOP chairman Carl Mischka is making a run at the now-vacant 3rd congressional district chairmanship.  He’s been a solid voice for the grassroots — questioning the Raleigh crowd when they need it.  If you live in the 3rd congressional district  (Walter Jones’s district), and are a registered Republican, do what you can to get to the district convention and vote FOR this guy.  Moving guys like Carl up the leadership ladder are a great way to take back the state party from Dallas, his grandpa, Ma Cotten and the rest of the clique.