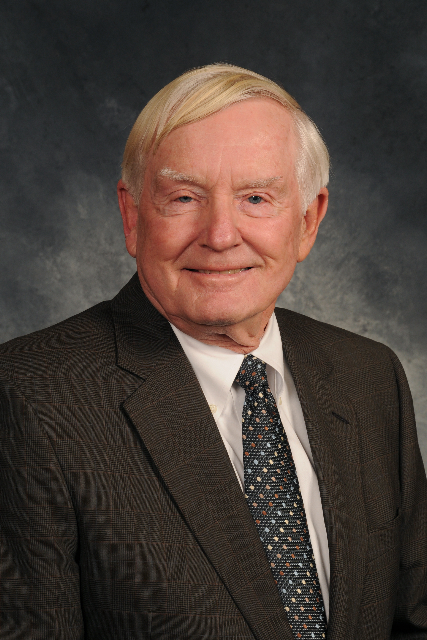 The U.S. Post Office is struggling mightily, right along with the rest of us, during these terrible economic times.  Hamstrung by the demands of the postal workers union and an ever-growing list of regulations from the federal government,  the public-private organization is short on solutions for paying its bills. The only seriously viable option is closing redundant or low-volume facilities and consolidating those operations elsewhere.

Those are tough calls to make.  In many small communities, the post office is a social center of life.  People meet there to visit with neighbors and catch up on the local “news.”  But these tough economic times call for tough decisions to get our economic houses in order.

The closure of the downtown Pinehurst branch office has become an issue in the current village council race.  The downtown situation has issues that go far beyond whether the post office is there — in operation — or not.

I had to say “Amen” after reading the op-ed in today’s edition of The Pilot by village councilman Doug Lapins.  I encourage all interested Pinehurst voters to read the linked story, or pick up a hard copy of the paper, to get a rational, sensible argument on the post office closure and the downtown situation.

I do have to part ways with him on the idea of a public/private mail delivery alternative for the core village.  I don’t know how you would work that out legally.  Also, the main post office on NC 5 is NOT that far away from the core village area.

Lapins expressed disappointment at the turnout at a work session to discuss the post office closure.  I am sure that meeting was held at 10AM on a weekday — when MOST people under 65 are at work.    You could likely increase attendance at council meetings by having more meetings after 5PM — like just about EVERY OTHER municipality in the state does.  (Think hard about making THAT change, Doug.)