I had always thought fantasy role-playing (in public) was an activity reserved mainly for young children, as well as high school and college students who can’t get dates.  Apparently, there are tens of thousands of people nationwide actively pretending to be  living in medieval Europe.  ONE of those tens of thousands happens to be one of the two Republican candidates in the March primary for Moore / Hoke district attorney. 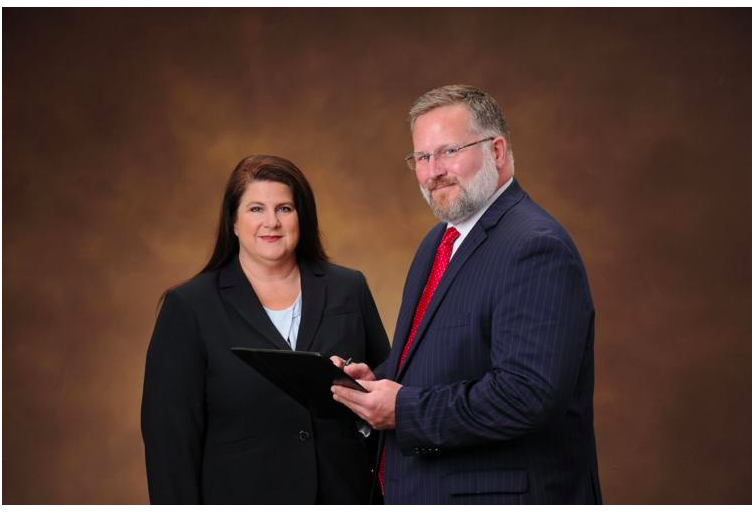 Apparently,  Arthur Donadio has a lengthy period of involvement with a national group known as The Society for Creative Anachronism (SCA).  (It appears the group was founded on May Day 1966 in Berkeley, California — the capital city of All Things Different and Bizarre.  The one place in the country that makes Chapel Hill-Carrboro look tame in comparison.)

Members of the SCA dress up like, and pretend to be, various characters from medieval Europe.  They participate in medieval activities, like sword-fight duels,  and even adopt aliases.  According to group records,  Donadio operates under the alias “Duke Quan McDaige.” 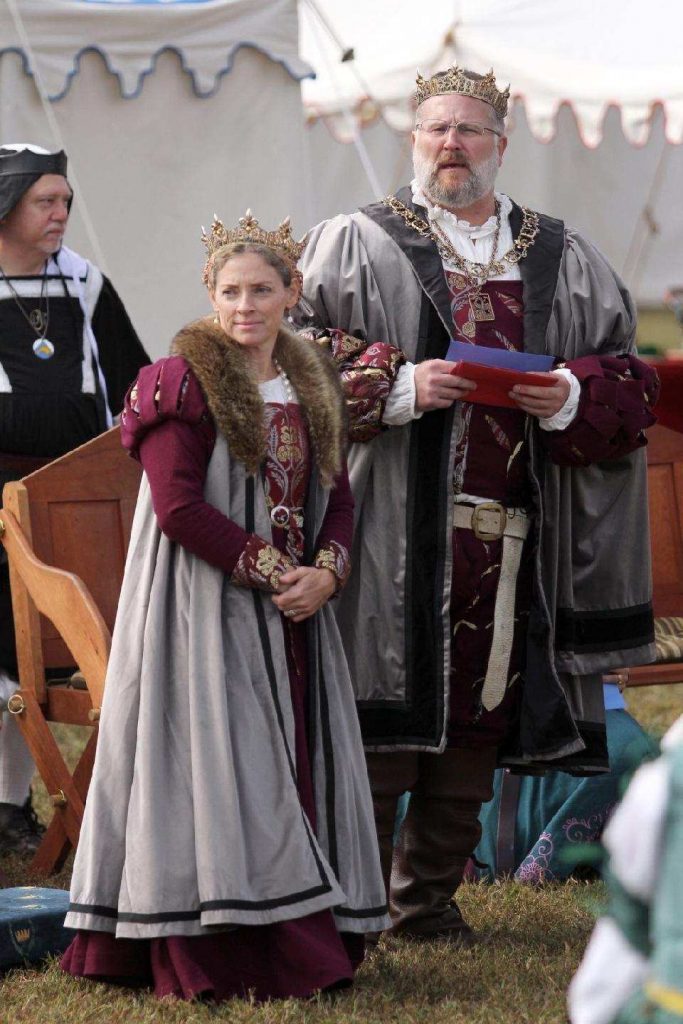 (Does the guy wearing the crown in the above picture look a wee bit familiar?)

Here is a YouTube video of what appears to be Donadio (aka “Duke Quan”)  participating in a sword fight.

Group records also indicate that Donadio heads up something called “The Tribe of Donadio,”  —  in which he is known as “Lord Donadio.”

In 2019,  group records indicate Donadio (aka “Lord Donadio” aka “Duke Quan McDaige”) was crowned “King of Atlantia.”  (One has to wonder if the staff in Maureen Krueger’s office in Carthage knows they are working in the presence of, um, royalty. )