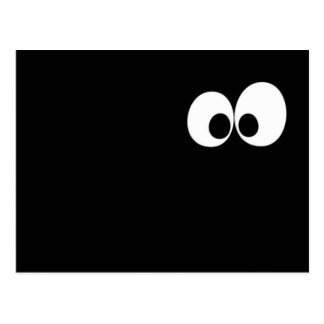 The FBI ought to take a break from quizzing drag queens and talk to Moore County Democrat activist Lowell Simon.  After all, HE has a Substack account:

On December 3rd a small group of right-wing extremists, indoctrinated by an even smaller group of zealots, declared war on Moore County. Their belief that a 2,000 year-old book written by a handful of disciples gives them permission to sacrifice the lives of thousands of innocent Americans is giving cover to their real mission of silencing free speech, free thought and free will.

You were warned but you chose to ignore it. It wasn’t like we didn’t see it coming. […]

So much oxygen and energy has been wasted paying attention to Crazy Emily – who, I understand, does not even live in Moore County – that important info like what Lowell is spouting might be getting overlooked. 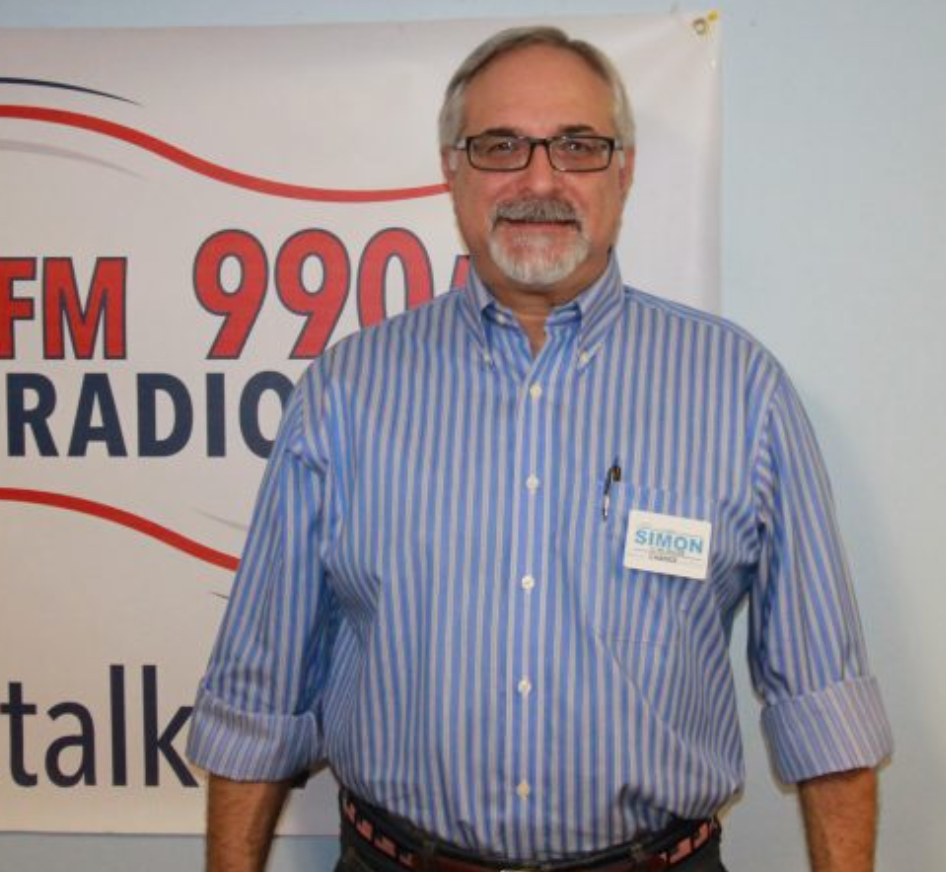 Hmm.  A 2,000 year old book?  Could Lowell be talking about the Bible?  So, Bible readers were responsible for putting Moore County in the dark for five days, Lowell?  Is that what you want to stick with?

(By the way, folks.  Lowell was actually allowed to TEACH kids within the Moore County public school system.)

[…] Many of you preferred to look the other way – to ignore the threats both subtle and overt. Everyone from our Mayberry Sheriff to our local Onion editorial board underestimated the danger. Even those elected to the highest state positions were warned but laughed it all off.

The people you supported, you voted for; the ones you applauded and marched with, whose signs you carried and stuck in the ground, the ones you not only enabled but encouraged – they declared war on us, on you.

They have made Moore County into a war zone and made you the collateral damage of their war games.

You ignored the rhetoric about military discipline and making Moore County uncomfortable for those who disagree. […]

Carol Haney, the mayor of Southern Pines, is a big-ol’ flaming liberal.  She’s proud of it.  There are a lot of people in her town and around the county who disagree with her.  But she still gets elected.

We’ve got a horrid out-of-touch mayor and an incredibly incompetent village council over here in Pinehurst.  But, somehow they got elected.

Folks who go against the grain do manage to succeed sometimes here in Moore County.

[…] You even ignored the blatant and public threats of violence because you did not think it was directed at you. But you were wrong.

Don’t blame this on anyone but yourselves. Those who supported them, who prayed with them and those who remained silent or prayed for them; you must accept the blame.

We all know who these criminals are, their names stretch from A to Z; they hide behind bibles and microphones.[…]

Again, “criminals” hiding “behind bibles.”  (*Nothing to see here, folks.  Move along.*) 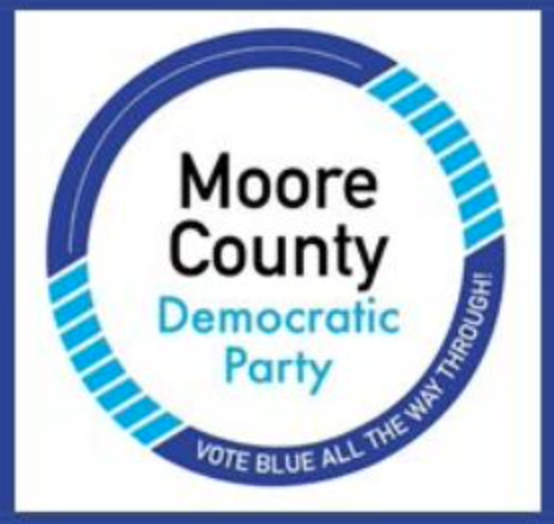 […] You invited them into our county, put them in charge of our children, handed our safety to their deputies and now they have entered our homes. They have closed our gas stations and grocery stores, shut down our communications and left us to freeze in the dark. You volunteered to be foot soldiers and to offer your parents, your children and your neighbors to march along side of you and catch the shrapnel of their cruelty as they plot under the drone of their generators.

These people have traded their brown shirts for white shirts or t-shirts of black and yellow. […]

So,  people wearing white T-shirts or black-and-yellow ones are guilty, TOO?  Wow, this is quite a conspiracy.  *Good work, Lowell.*

Don’t be fooled when they denounce these heinous acts. They will tell you they don’t condone it but they invited these terrorists to come and you let them in. You threw open the door and turned on the lights. They made only small secrets of who they are.

Awfully vague, dude.  Names.  We want names.  Perhaps our “Mayberry sheriff” can persuade you to cough up a few.

Lowell Simon sure sounds like he has a lot of hatred and animosity toward the county he lives in and its residents.  Sounds to me like a motive for knocking out the county’s infrastructure.

If you’re seriously looking for a “hate” motive for the outage, go take a look at Lowell Simon.

Maybe he’ll soon get a visit from folks with badges so he can explain ALL of this to them.

7 thoughts on “It sounds like THIS liberal Democrat knows who turned the lights out.”