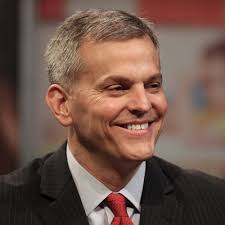 Now that the election is basically over,  Governor Doofus is rolling out this so-called “racial equity” commission.  Basically, it wants to make sure that just as many white people get arrested as black people do.

Does Doofus want officers to institute quotas?  *I can almost hear it now:   “We’ve reached our quota on Hispanic and black arrests for drugs.   Don’t arrest anyone else from those demographics and go find some white people.* 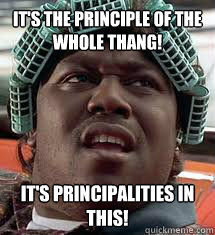 Liberals fought voter ID by insinuating black people are not smart enough to get some sort of official identification.  Now, they’re insinuating blacks drive the illegal drug problem.   *And these people get 90 percent of the black vote in every election.* 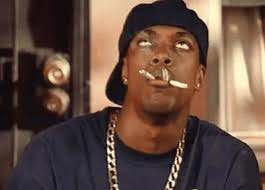 “You cannot talk about improving racial equity in our criminal justice system without talking about marijuana,” said Attorney General Josh Stein. “White and Black North Carolinians use marijuana at similar rates, yet Black people are disproportionately arrested and sentenced. Additionally, it is time for North Carolina to start having real conversations about a safe, measured, public health approach to potentially legalizing marijuana.”

Justice Anita Earls, who is a co-chair on the task force, said 63 percent of more than 10,000 convictions for marijuana possession in 2019 were of minorities, despite them making up only 30 percent of the population and research showing that Black and White populations have roughly the same percentage of marijuana usage

The task force is scheduled to send its full recommendations to Gov. Roy Cooper by Dec. 15.

Lil’ Josh won four more years by a margin of 10,000 votes over an underfunded GOP opponent.  Anita Earls is on the court thanks to the NCGOP abandoning Republican Barbara Jackson in her bid for reelection. 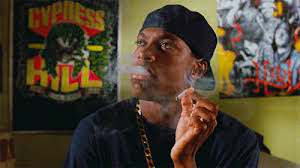 6 thoughts on “Guess what? Elections DO matter.”