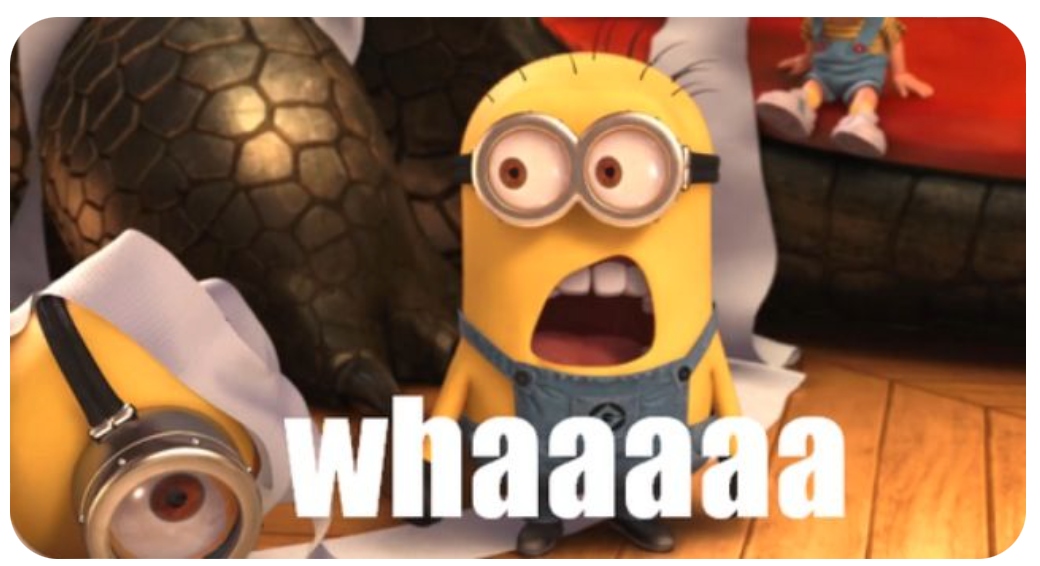 That’s what it looks like from here.  This is one more bit of craziness in this crazy world where you “pick” your gender and MEN can get pregnant.  The Education First Alliance has the sordid details on what has been happening in North Carolina courts to ruin female sports teams:

On Friday night, Fox News viewers watched in horror as a muscle-bound male volleyball player powered a ball into the face of a female athlete during a North Carolina game:

The girl is still suffering from the effects of head trauma, and her athletic career has been effectively ended as a result. Jesse Waters pointed out the obvious: in the name of “inclusion,” girls are getting seriously injured on the court by stronger, more powerful boys.[…]

At an earlier stage in life, I played football.  At that time, there was a raging epidemic of girls trying to integrate all-male institutions.  The Citadel in SC was starting to get heat. 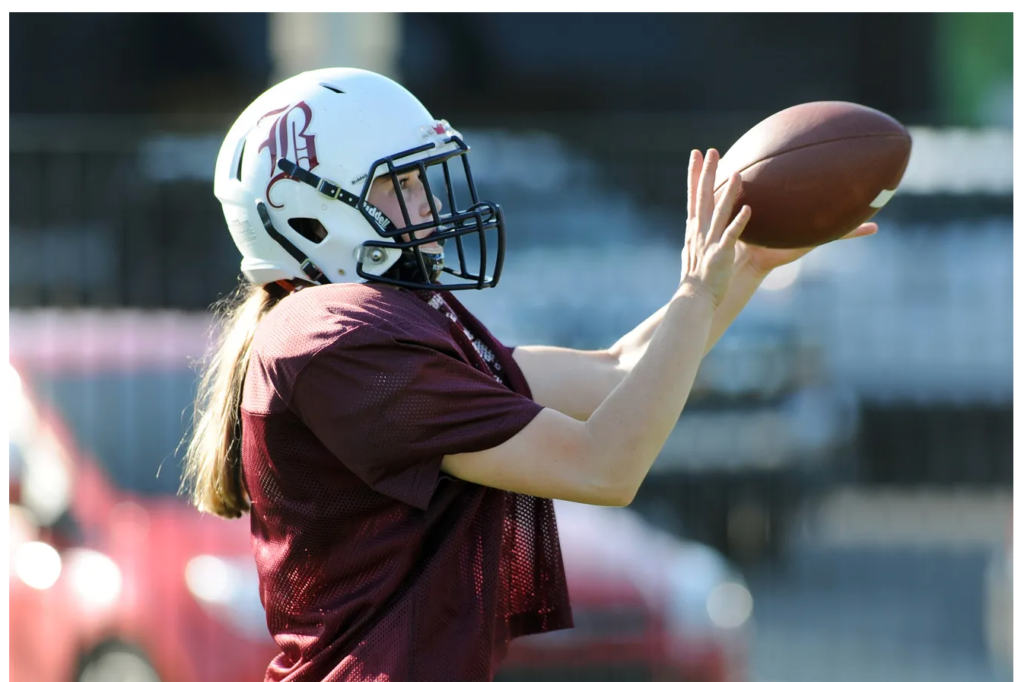 Some feminists in the school decided they were going to get a girl to try out for football.  I knew the girl they picked.  She was a friend who hung out with me and my friends off-field, while we tossed the football around or shot baskets. 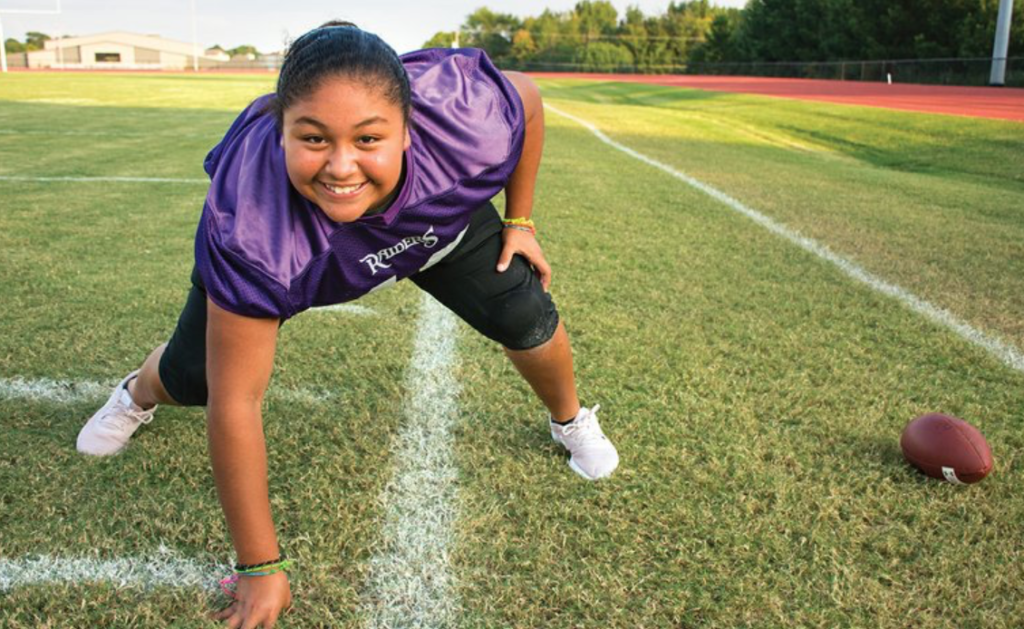 I strongly advised her not to try out — purely from a safety standpoint. My arguments didn’t work.

She showed up at practice to great media and feminist fanfare.  During the first full-contact drill that day,  she took a vicious hit that earned her a trip to the emergency room. (At worst, a male player taking the same intensity of a hit likely would have been shaken up and taken off the field.  But he would have been back in action very soon afterward.) 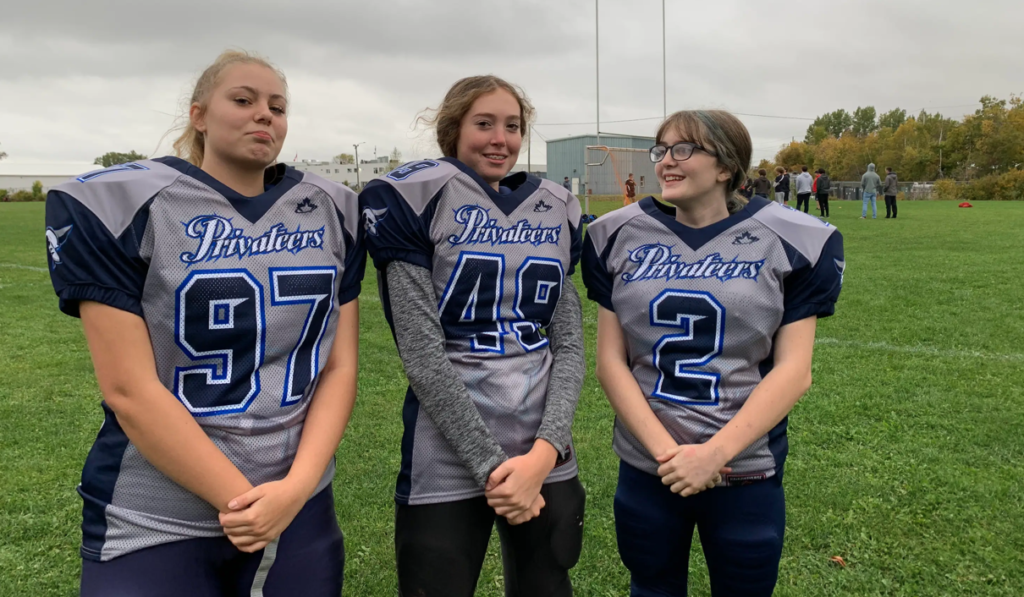 Suddenly, football was not such a big deal anymore to the media and the feminists. 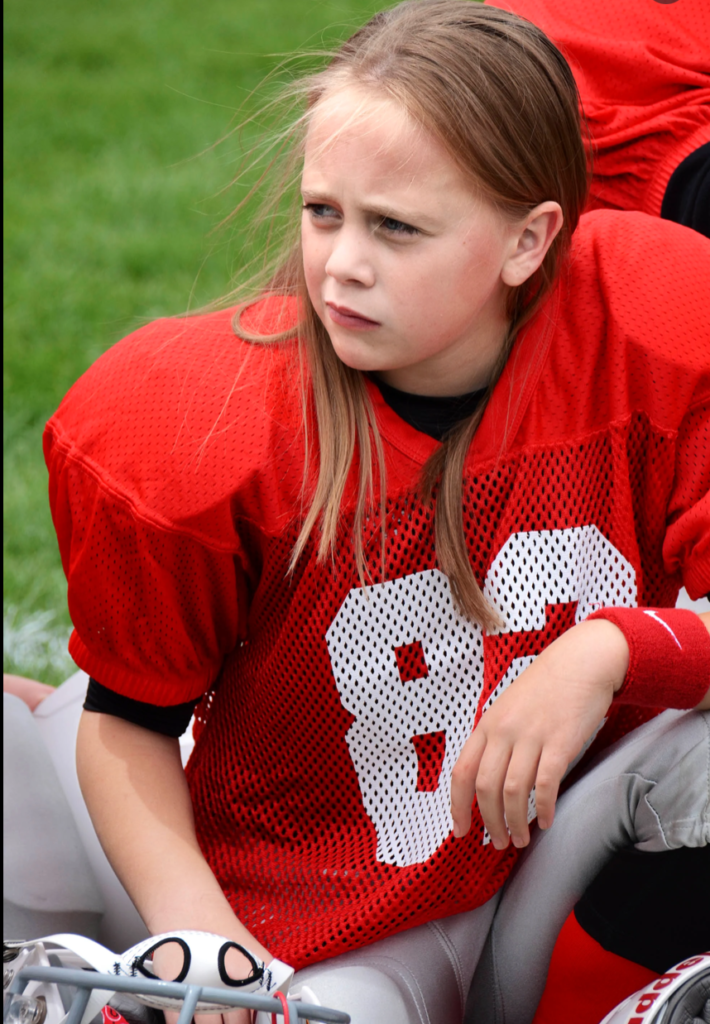 But North Carolina just became one of the easiest states in America for boys to dominate girls’ athletics – effectively making them spectators in their own sports.

In November 2021 Lamda Legal filed a lawsuit against the North Carolina Department of Health and Human Services (NCDHHS) on behalf of a 17-year-old boy who was angry the department required proof of a sex-change operation to change his birth certificate. In June 2022, NCDHHS director Kody Kinsley entered a judgment with the plaintiffs.

Now boys can “correct” their sex designation on their birth certificate simply by submitting a note from a mental health worker to the Vital Records department at NCDHHS.

Before this change, boys would need to provide the following to the NC High School Athletics Association (NCHSAA):

Even after submitting the information, a boy’s ability to play in the girls’ league would still a final vote by the NCHSAA Gender Identity Committee made up of a physician, a psychiatrist, and school officials.

As of June 2021, the American Medical Association (AMA) began lobbying for the removal of biological sex from birth certificates, stating that it would protect people’s privacy and prevent discrimination.

In the same way, the NAACP argues against voter ID. laws, the AMA complains that the process of changing a birth certificate is complex and requires a lawyer. “Transgender” people, they say, will be further disenfranchised by the inconvenience.

What about the discrimination of the young women who get passed over for athletic scholarships because males will dominate most events? Or, how about the disenfranchisement of thousands of girls who will be injured or replaced by stronger and faster males? Of course, the AMA stays silent about these issues.

In 2021, Montana Republican Gov. Greg Gianforte signed a law that required proof of a surgical sex change before a person could change the sex designation on a birth certificate. (North Carolina had the same law before Lambda Legal’s recent settlement).

Last month, a judge issued a temporary injunction against the law because it failed to specify what kind of surgery would be required, making the measure unconstitutionally vague. Montana lawmakers are expected to refile the bill during the next legislative session.