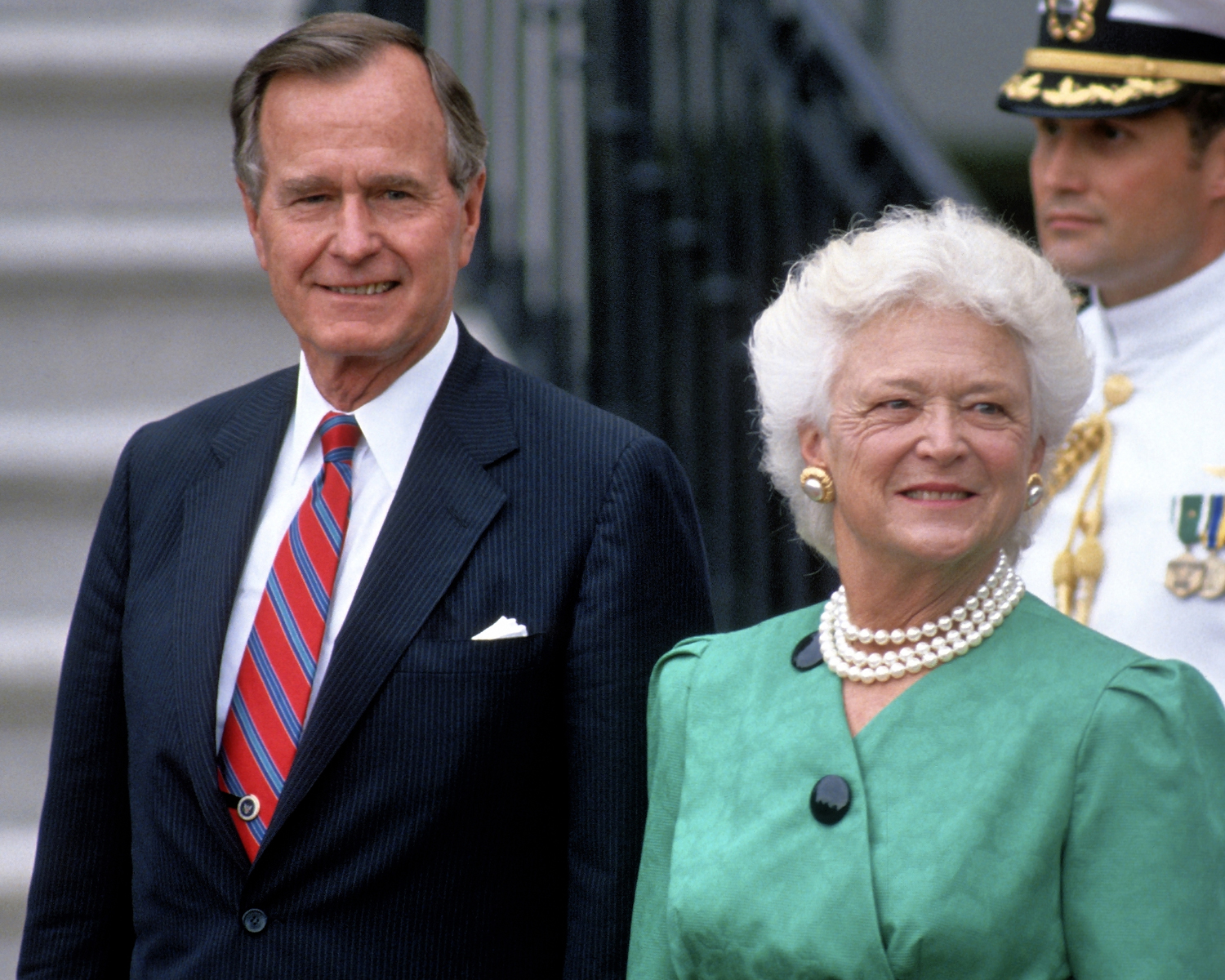 I had heard about this many years ago.  But D.G. Martin does a nice job of recounting it in the wake of the former president’s passing:

[…] When Bush turned 18 in 1942, he enlisted in the Navy and was sent to Chapel Hill for pre-flight training, which was according to Meacham, “a very shaping experience, a memorable experience.”

Perhaps even more important for Bush was the daylong visit to Chapel Hill of 17-year-old Barbara Pierce. Bush wrote his mother, “She looked too cute for words—really beautiful.”

, “They had a sandwich together and walked the campus, winding up at the university’s Kenan Memorial Stadium in a grove of pine trees about a mile away from the inn. A sudden storm drove them into the canvas-covered press box. ‘We laughed at everything,’ Bush wrote, grateful for the stolen hours.”

During that short visit their romance bloomed, leading to their marriage in January 1945.[…]

That’s a nice gesture.  Let’s hope the locals will be nicer to it than they were to Silent Sam.